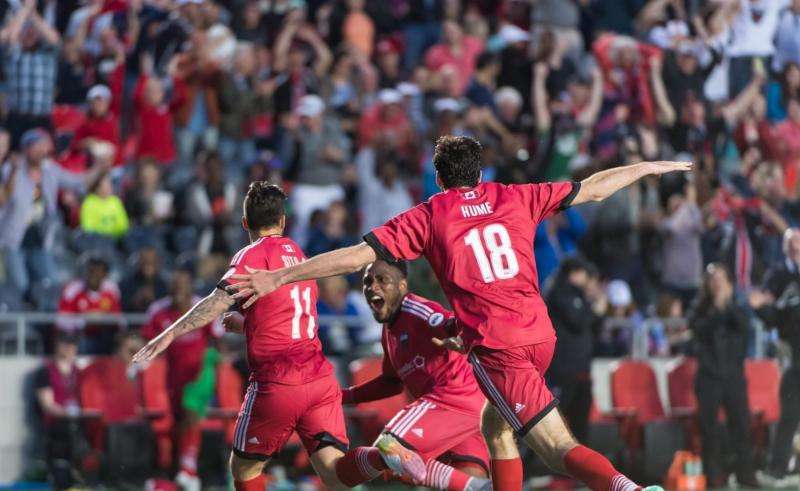 The second stage of the Canadian Championship got underway Tuesday, as the three MLS teams got into the fray. The first legs provided plenty of talking points: 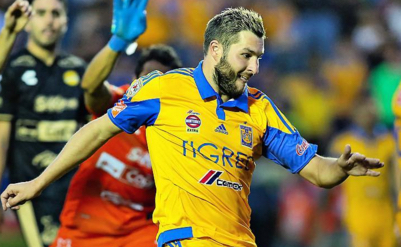 Both teams bubbled just under the 270-minute mark when it comes to time played by Canadians.

But, for most of the second half, the loud-as-hell trumpeter (or was it a trumpet section) in Monterrey’s famous “Volcano” stadium belted out “Seasons in the Sun.” Over and over. Maybe it was because Tigres were playing the Vancouver Whitecaps Tuesday night in the first leg of their CONCACAF Champions League semifinal — and well, Terry Jacks is from Vancouver. 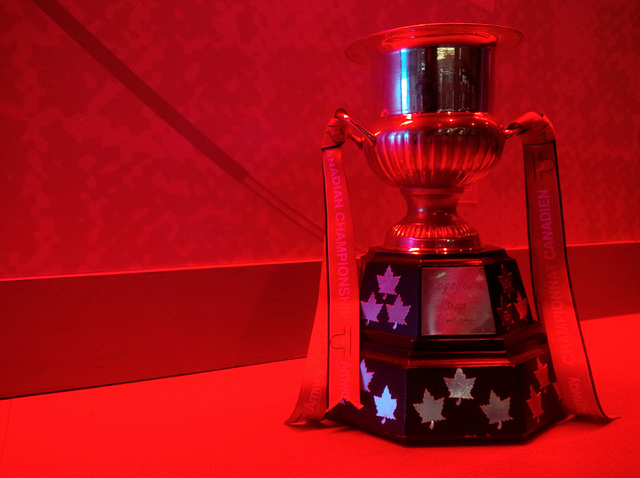 But, starting this season, each team is required to start three Canadians for each tournament match. 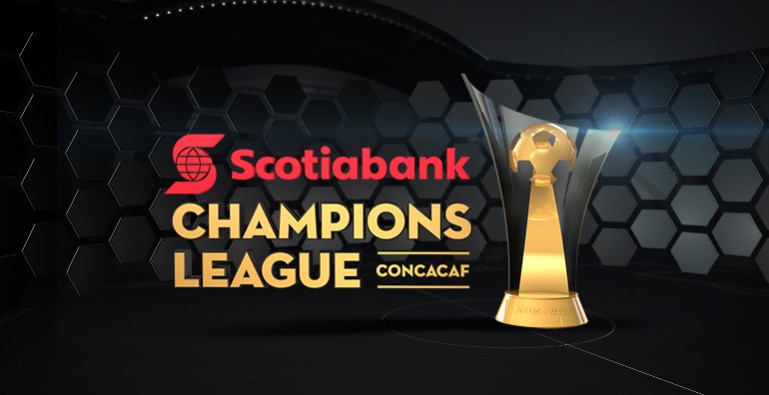 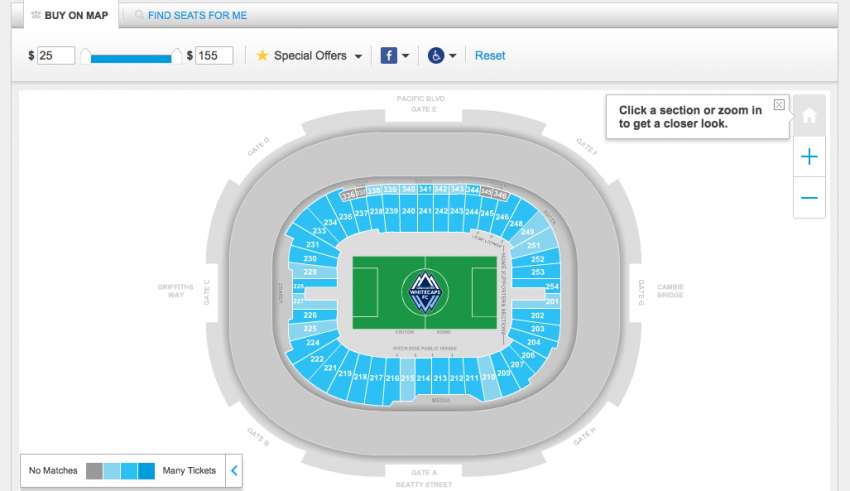 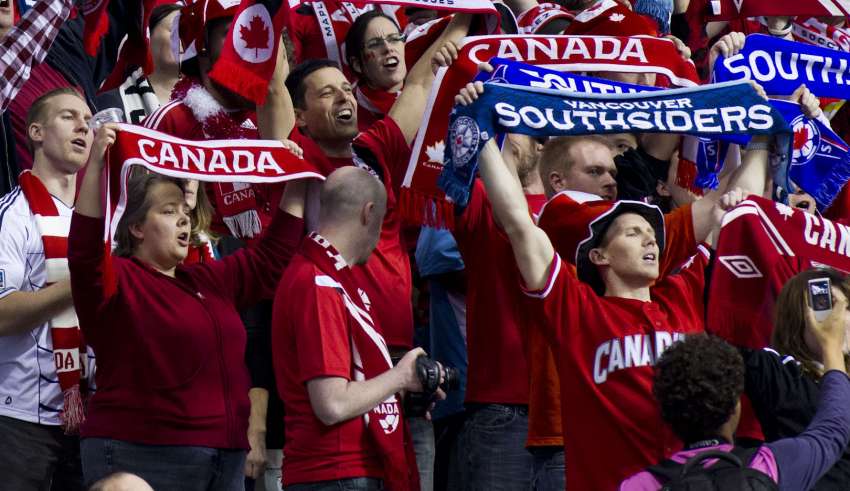 The Vancouver Southsiders posted this open letter on Tuesday night. They have stated that they aren't asking their members to boycott away games in the United States, but there won't be any "Caps on Tour" organized trips across the border as long as the current U.S. restrictions are in place. 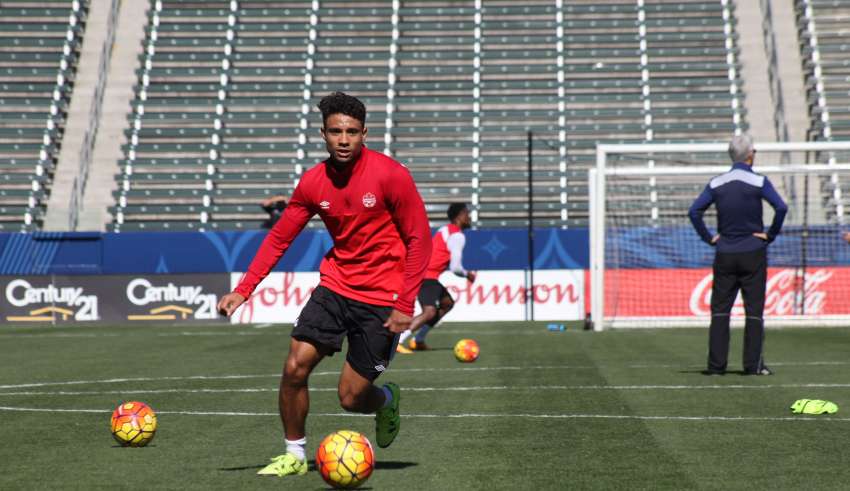 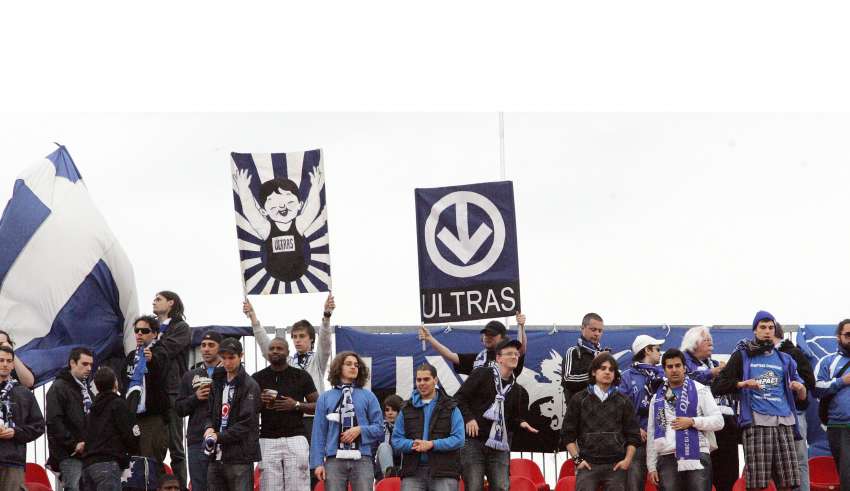