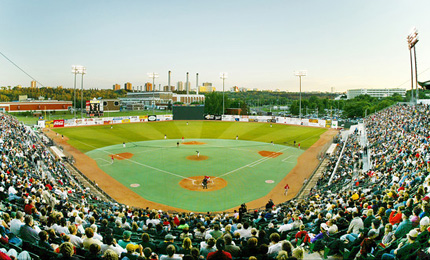 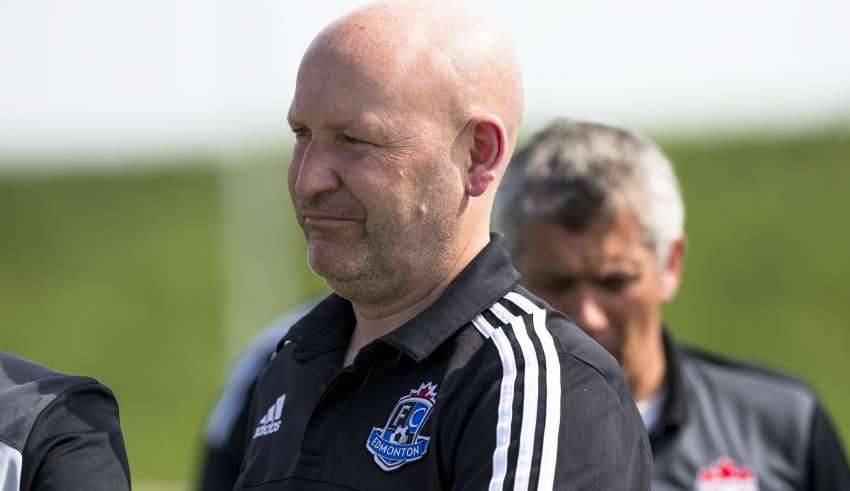 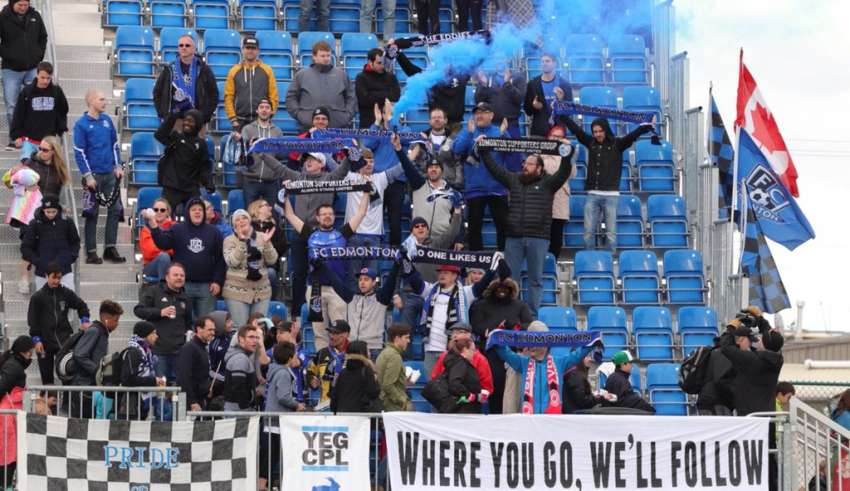 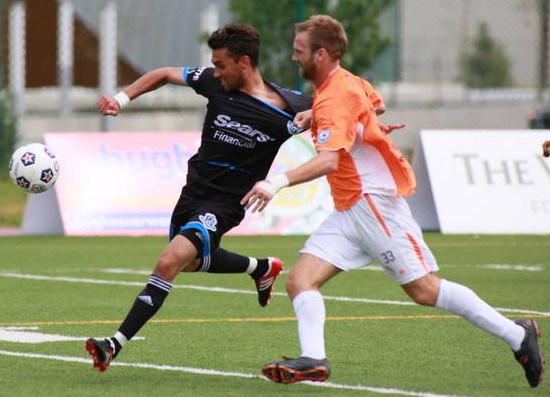 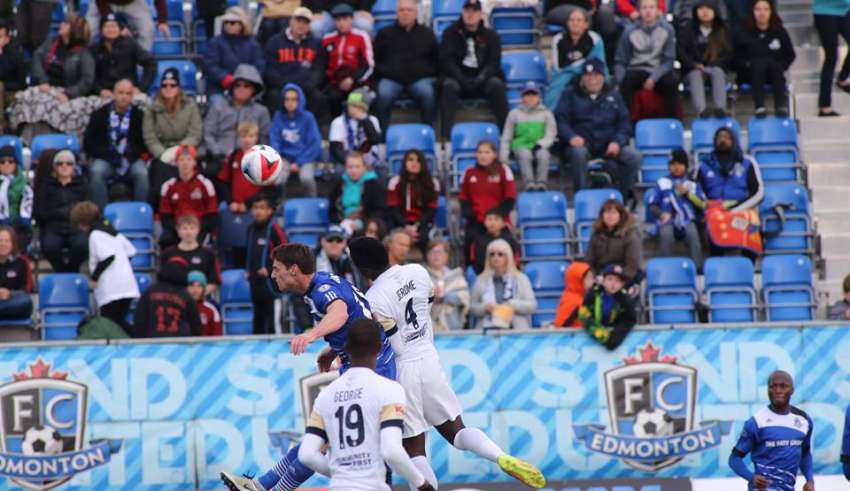 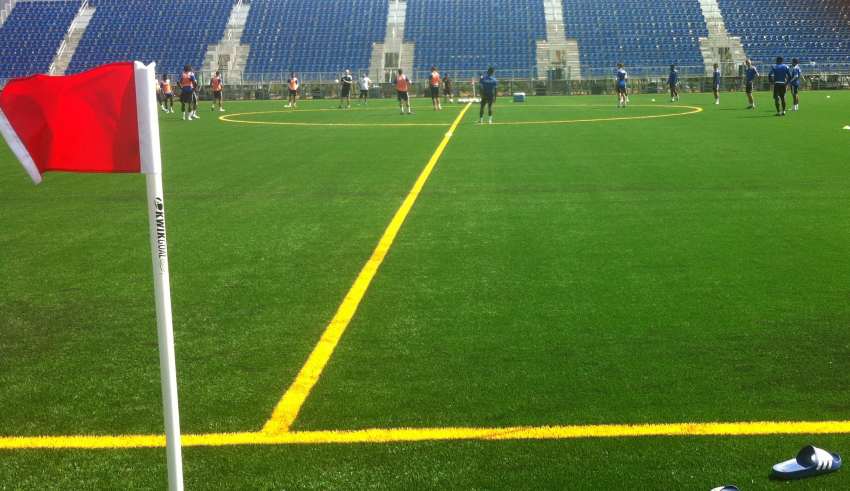 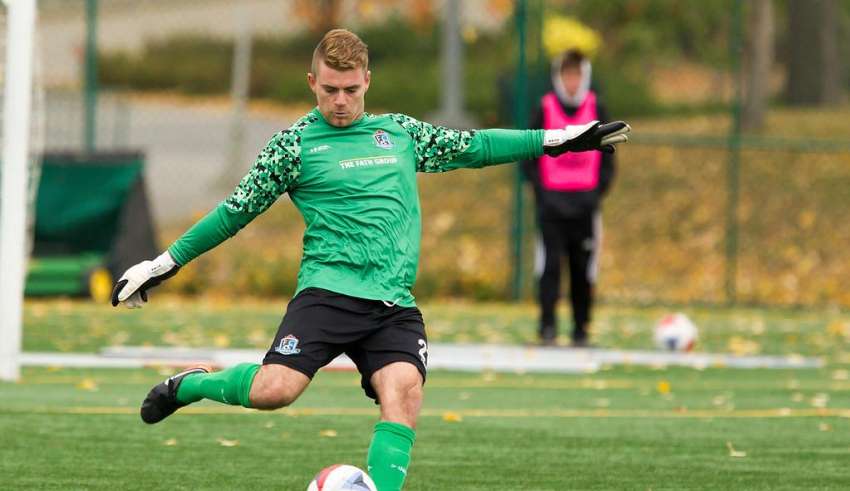 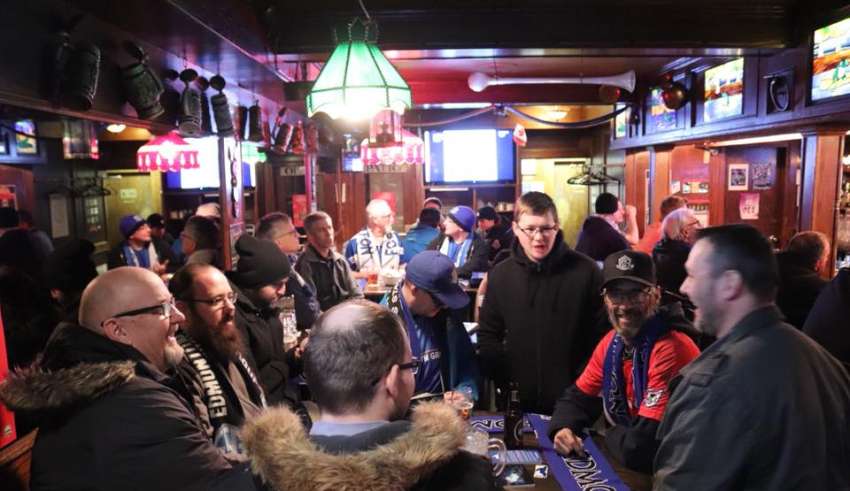 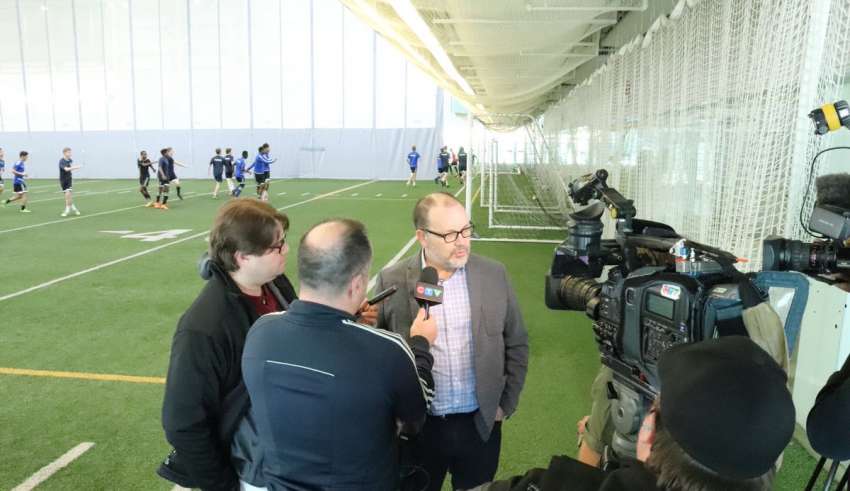 Beirne can say all he needs to say about not wanting CanPL to be compared to MLS. But he knows, deep down, that this will always be the first place fans will go to. There are three Canadian teams in MLS. MLS games are on Canadian national TV. And, of course, American fans will look at neighbouring Canada as it begins to unravel itself from the U.S. soccer system. They will ask: “If Canada can have single-table, why can’t we?” And we know the fervent anti-MLS factions that exists in the U.S. will use Canada as an example as they continue to fuel their self-destructive Soccer Warz. 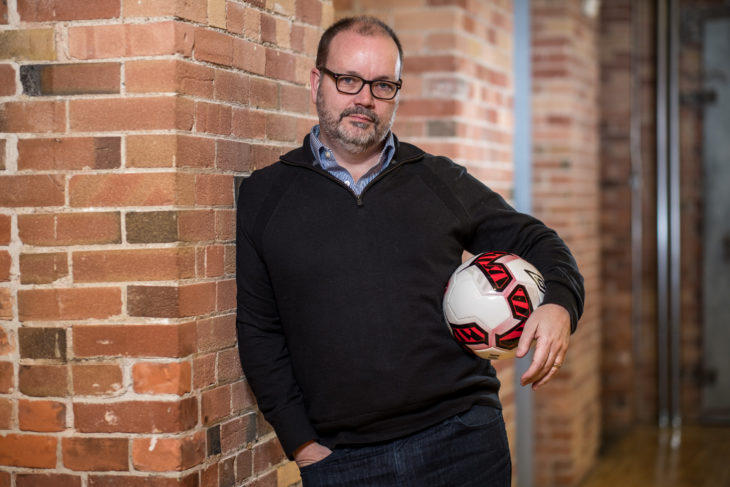