Setanta Sports, which is part of the Rogers’ family of channels, announced Monday that will air Toronto FC’s CONCACAF Champions League group stage match live at 8 p.m. on Thursday. 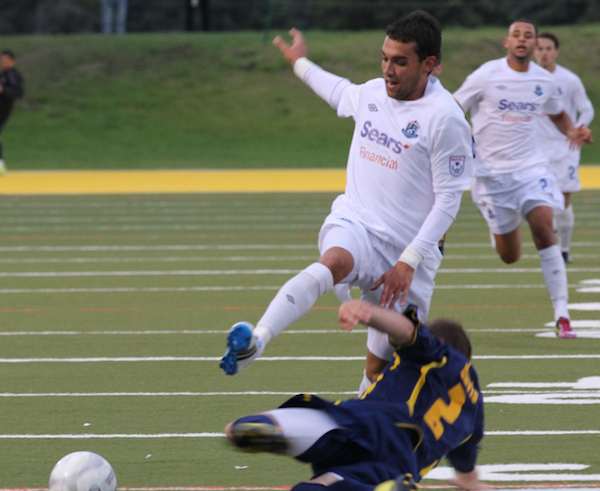 “I know exactly what to expect,” said Johnson. “I know the fields aren’t going to be good. I know it’s going to be very humid, it’s going to be a pretty hostile atmosphere. They’re going to have all their friends and family supporting them, but it’s for us to stay together as a team and support each other on the field, on the bench — everybody." 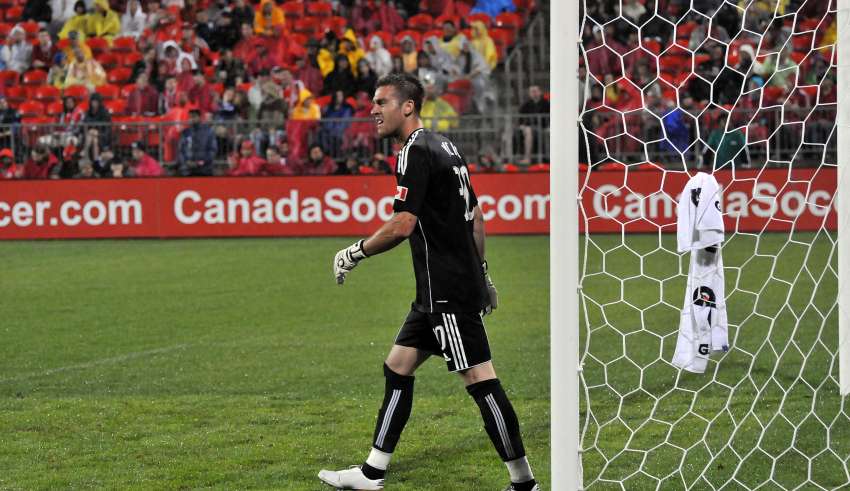 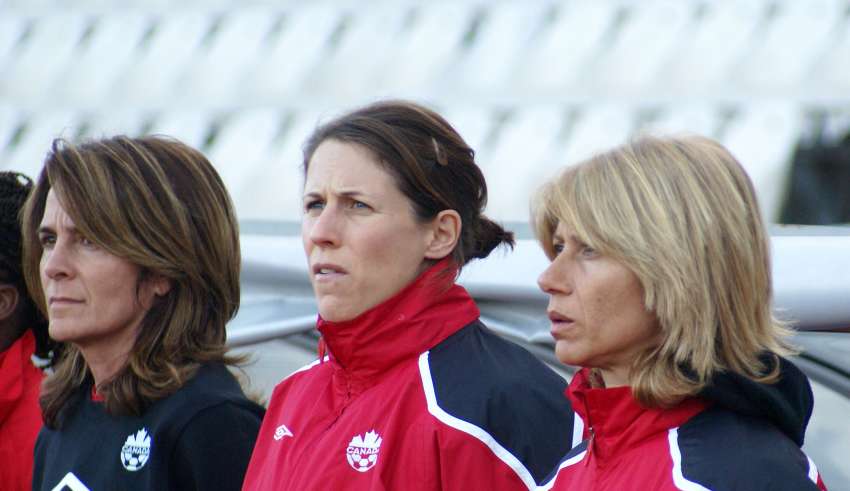 And the CSA knows that. Guaranteed, next time Morace gives the Association an expensive shopping list, she’ll be met — understandably — with a lot of resistance. It’s like asking dad to borrow the Ferrari after you totalled the Porsche the last time out. Not gonna happen. 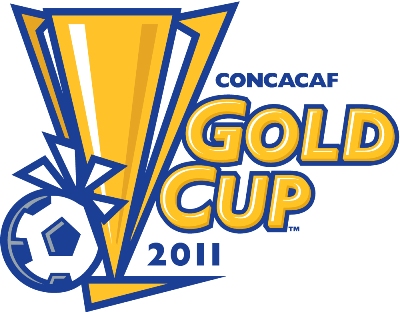 Now that Group A has completed its schedule, the picture for Canada and what it needs to do to qualify out of Group C has become crystal clear. If Canada beats Panama on Tuesday evening — even by a single goal — it will get through to the quarter-finals of the Gold Cup. And, barring a miracle result Monday night from Grenada, a draw will likely see the Canadian side going home early. 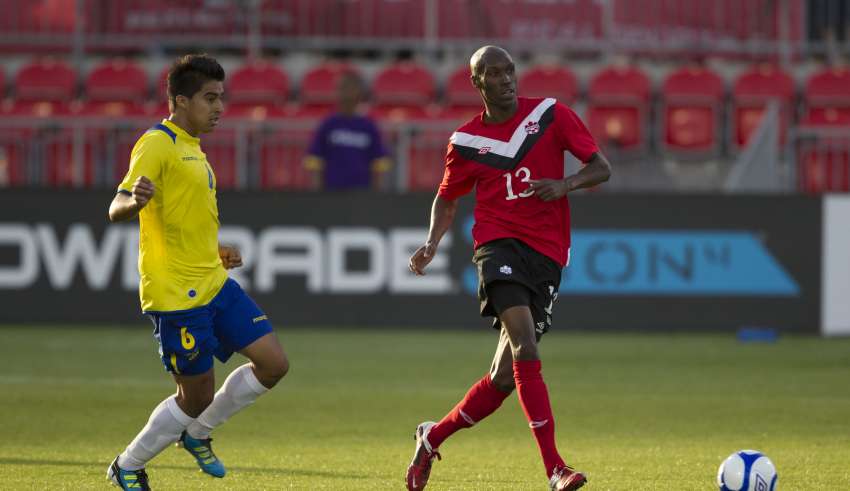 The time for talking is over — in just over 24 hours, Canada will look to upstage its rivals from the Unites States as both teams begin their Gold Cup campaigns in Detroit. Whenever the U.S. and Canada play each other it’s a big game, but when the neighbours take to the pitch on Tuesday night, the Red and White will also have revenge on its mind. 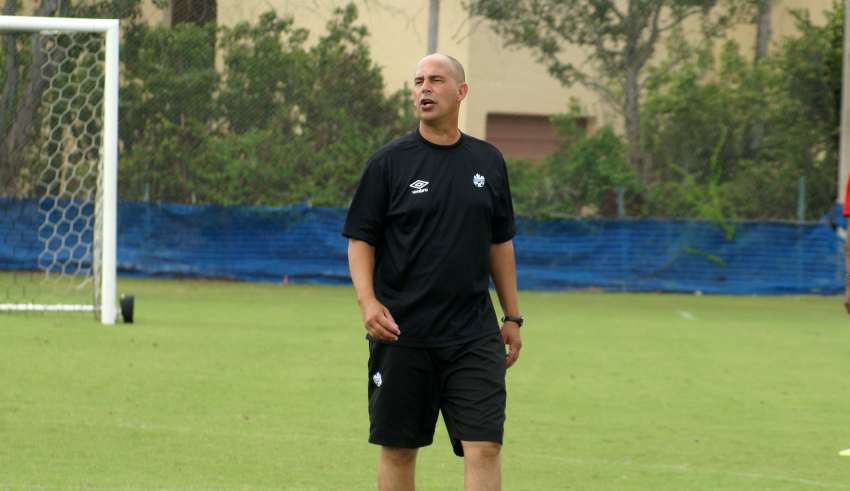 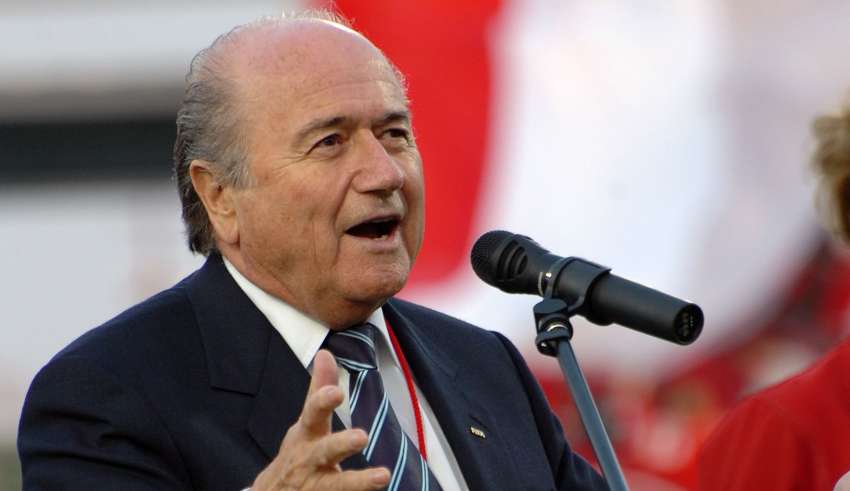