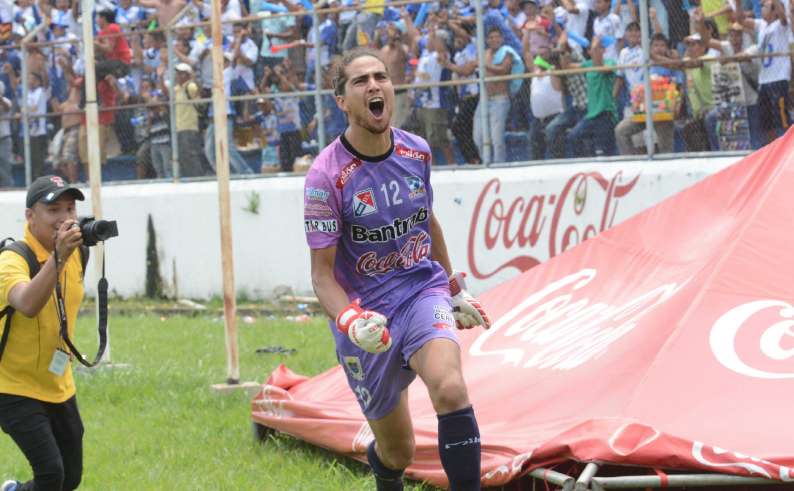 Canadian goalkeeper David Monsalve moved into uncharted territory when he agreed to join Guatemalan side CD Suchitepéquez. Monsalve and his teammates finished at top of the table, then swept through the playoffs. They earned the club its second league title in its history, and a spot in the CONCACAF Champions League. But, all the while, Monsalve and his teammates weren’t getting paid... 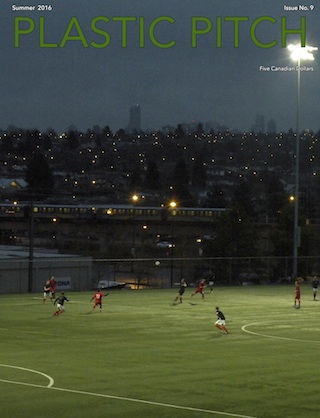 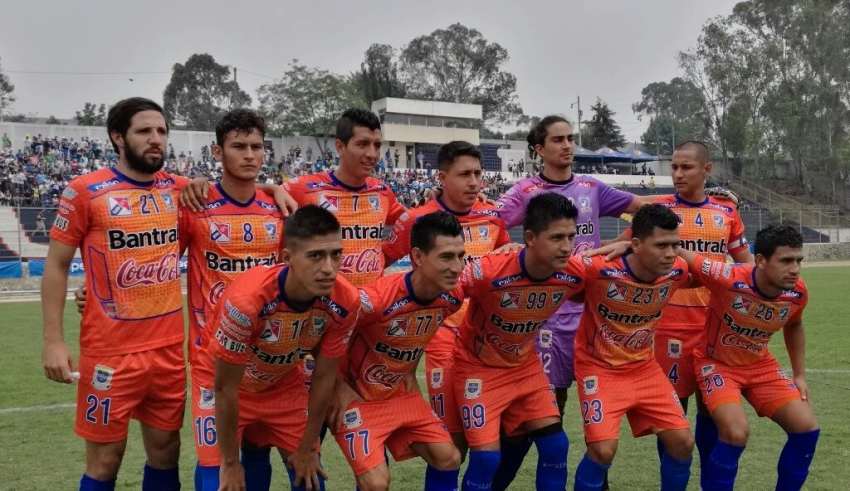 Canadian goalkeeper David Monsalve won’t be sporting official training gear when he practices with with his CD Suchitepequez teammates. He won’t look out of place. None of his teammates will be wearing team-issued track tops or pants or shorts, either. 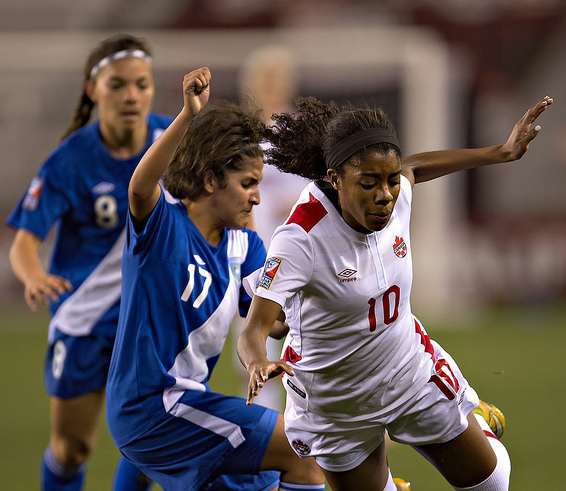 “We had to show the evolution of Canada, that we were a different Canada. No matter who the opponent was, we could never let up. It was a huge opportunity, so we didn’t become complacent. We had to work through different formations, and different partnerships were formed.” 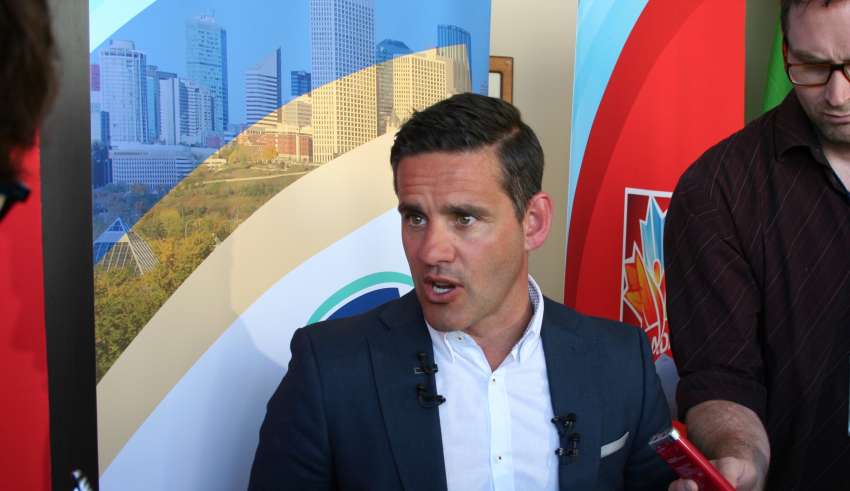 But Herdman stuck to the mantra that the gaps in women’s football are continually closing, and he said the group-stage games will present their own unique challenges. If Canada was to play one of the bigger CONCACAF nations, it could expect a more free-flowing game. But, we can expect to see a lot of parked buses in the games against Guatemala, Guyana and Trinidad and Tobago. 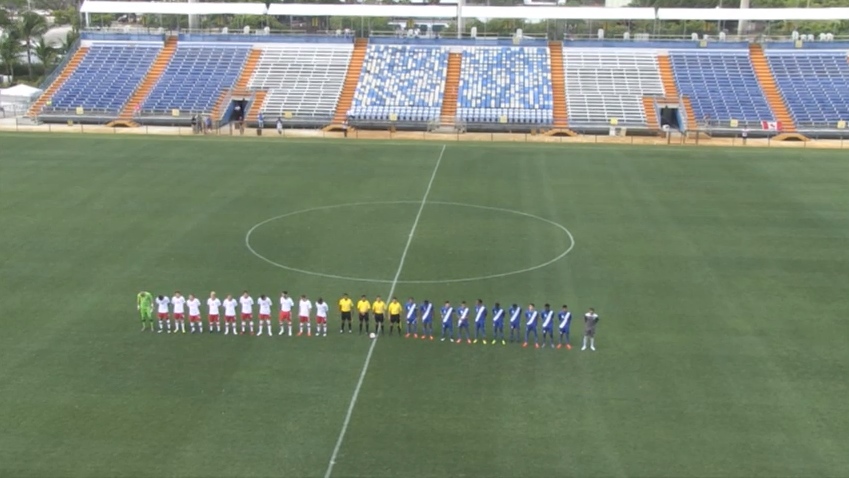 It was a perfectly windy day in Fort Lauderdale, as the Canadian national team was able to nurse a one-goal lead after an early Marcus Haber goal — and came out with a 1-0 win over Guatemala. 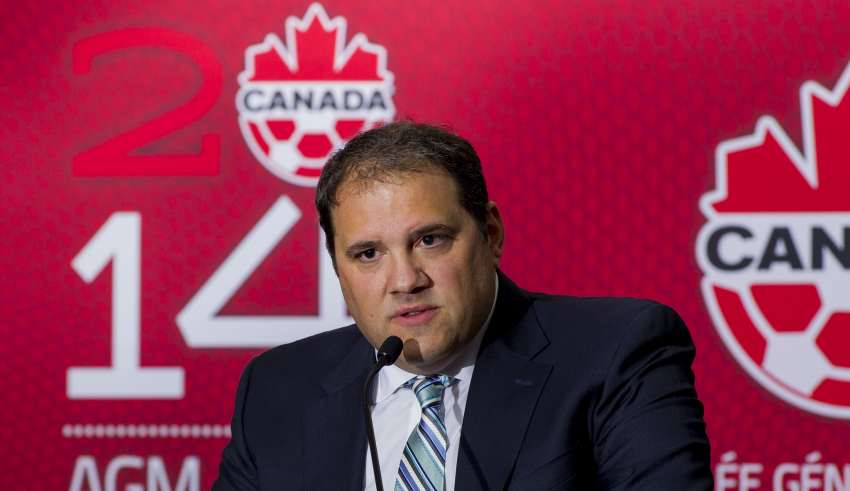 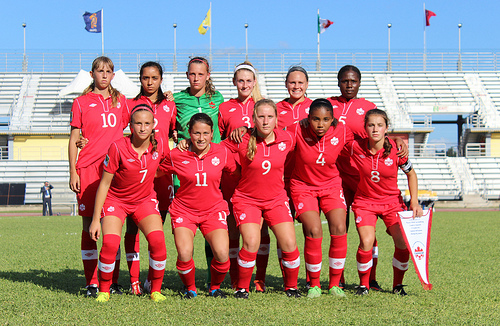 Canada gave us an indication of just how much of a walk in the park its CONCACAF U-17 Women’s Championship opener against Guatemala was going to be just 10 minutes into the match. 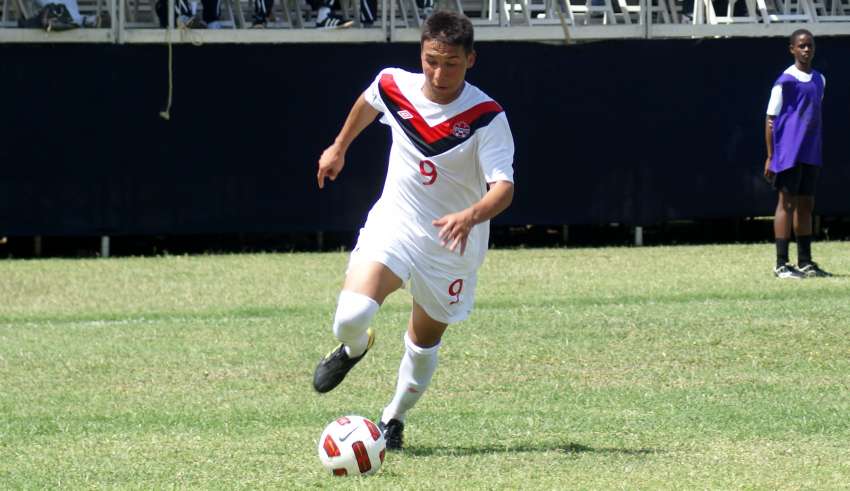 Canada is already preparing its men’s side for the next round of U-20 World Cup qualifying. 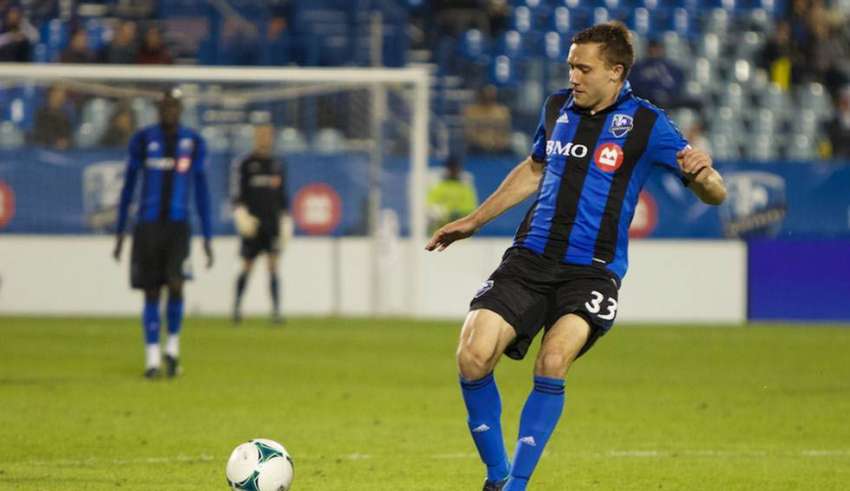