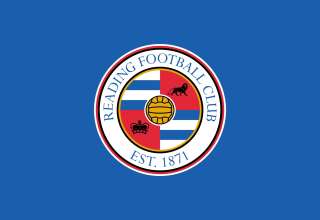 Reading officials confirmed that Gage’s International Clearance Certificate was processed last week. That was the last bit of paperwork the club was waiting on, as Gage’s U.K. ancestry allow him to skip the work-permit process.

Gage, the former Vancouver Whitecap, was a free agent in 2011 until he signed for the Royals at the end of the January transfer window. His deal will keep the Cochrane, Alta. native with Reading until the end of the English season — and his performances for the club will determine if he gets a longer deal in the coming off-season. Basically, it’s like an under-contract trial.

Gage did not feature in this weekend’s 1-1 draw with Watford.