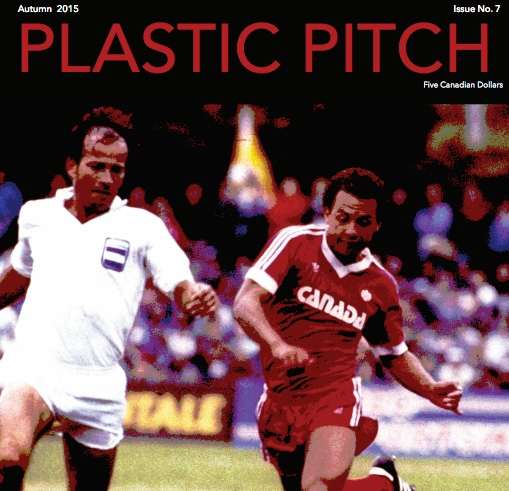 The new issue, out today, features a vintage shot from the World Cup qualifier which saw Canada qualify for the 1986 World Cup. And what can you find inside the issue? 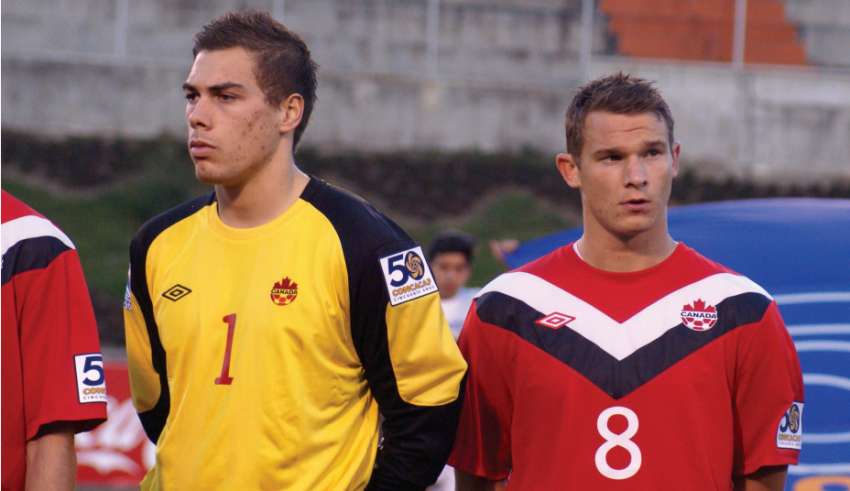 When Ethan Gage left the Vancouver Whitecaps for Reading, the former Canadian U-20 Player of the Year had high hopes for his career. Instead, it was a disaster. He’s spent years in Scandinavia rediscovering a passion for the game, a passion that he’d lost in England... 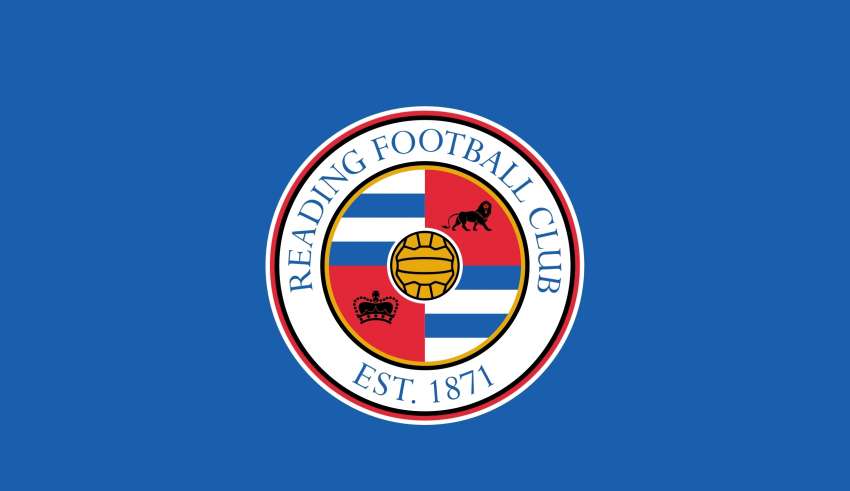 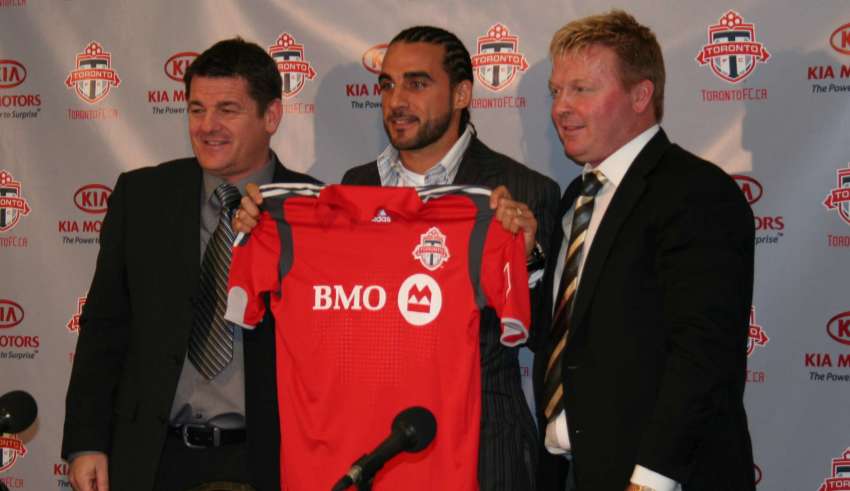 It is troubling that the only evidence the committee will have to work with comes from four shambolic years of TFC mismanagement. It’s like having to decide on new rules of the road based on the actions of one chronic drunk driver.