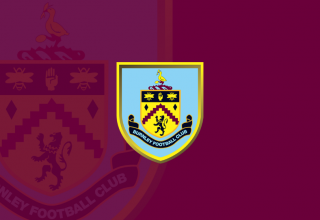 Whitecaps’ midfielder Dane Richards will leave MLS at the end of the season and join Canadian David Edgar and his Burnley teammates in the January transfer window.

The Whitecaps announced the move Sunday.

“Burnley FC presented a good opportunity for me to play in Europe for the first time in my career,” said the Jamaican in a release issued by the Whitecaps. “At the same time, I am really enjoying my time with Whitecaps FC and will continue to work hard to contribute to the team’s success as we move towards the post-season.”

Richards was the major piece moving from New York to Vancouver in a July 13 deal that saw the Whitecaps send underachieving striker Sebastien Le Toux to the Red Bulls. Both Richards and Le Toux are in the final years of their contracts.

“Dane is in the final year of his MLS contract, so we knew there was a strong possibility he might get offers from Europe for next season,” said Whitecaps head coach Martin Rennie. “When we traded for Dane, we received allocation money which is a valuable asset in our league. Dane will continue to be an important part of our squad as we push for a playoff spot, and we look forward to his contributions throughout the rest of the season before he starts with his new club Burnley FC.”

The Whitecaps are currently on a three-game losing skid, and are holding on to the fifth and final playoff spot in the Western Conference.