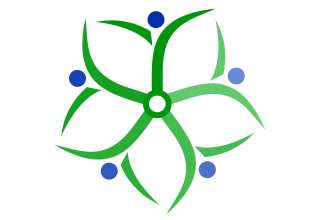 Toronto FC unveiled its plans Monday for a new Academy and training facility to be constructed at Downsview Park in the northern part of the city.

“Today is a great day,” announced Tom Anselmi, executive vice-president and chief operating officer, MLSE. “It’s about the future of our club and more importantly though, the future direction of soccer in Canada.

“Our vision for the Toronto FC Academy is to create a world-class venue and program unlike anything this country has seen before. We envision our Academy and training facility as not only serving the needs of our soccer team, but also making a measurable difference in supporting soccer development in Canada.”

The facility will cover 14 acres and will include three grass fields (one heated), one FieldTurf field with a bubble and a 40,000-square foot field house that will house locker rooms, training facilities and team offices. Construction will begin in May 2011 and it is anticipated that the fields will be completed in April 2012 and the field house in May 2012.

With the new space, more Academy clubs are planned, adding to the U18 and U16 programs. Younger age groups will now be able to train under the TFC umbrella.

MLSE will invest $17.5 million to construct the training grounds as well as pay annual rent to Downsview Park. The site was selected after a year-long search that included an open call Request for Proposal process. Downsview already houses one of the biggest soccer facilities in the country with eight existing indoor and outdoor fields.

“The benefits to Downsview Park and Toronto FC are numerous and mutually beneficial,” said Chair David Soknacki, Downsview Park. “It’s what this endeavour means to the community and represents for the future of the sport of soccer in Canada where we will all reap the rewards.”

The facility was sorely needed for TFC as the club was lacking a true professional soccer training and development complex. With the announcement the team can continue to grow its Academy teams as well as provide dedicated training grounds between matches for the first team.

“I think this is history in the making, a remarkable thing to see,” said TFC midfielder Julian de Guzman. “This will prevent players with good talents to head overseas. Now they have the chance to work their way through a youth system that is set up for them.”

“This is probably the missing piece that TFC needed to make itself a more complete club. You already have millions that participate in the game, you also have talents that need to be groomed and taught well. This academy is something that will bring a lot more talents to TFC.”

TFC’s academy was launched in 2008 with a mandate to provide talented, committed and dedicated soccer players in Canada an opportunity to receive advanced coaching instruction within the Academy structure and program. Currently, almost 50 players are enrolled in the Academy in the form of Junior and Senior teams. Players to graduate from the program to join the first team include: Doneil Henry, Ashtone Morgan, Keith Makubuya, Matt Stinson, Oscar Cordon and Nicholas Lindsay.

Cordon, 18, recently made his MLS debut and started his first match last Saturday. TFC’s Head Coach and Technical Director Aron Winter thinks Cordon has demonstrated he has the talent to play in MLS and an example of the types of players that a good Academy program can develop.

“Oscar is a very good example,” said Winter. “He’s coming from the youth. He’s always open, he wants to give everything, he wants to teach and he wants to get better. He’s got a very good character and he’s still on 18 years, still young. He has to improve and learn a lot but still he’s one of the good guys. I think he’s got a good future.”

For Winter, the ultimate goal is to develop as many players as possible, but he warned not all players will make it into the lineup right away. Each graduate’s development includes training and working alongside senior players – the experience that comes with being on the first team. 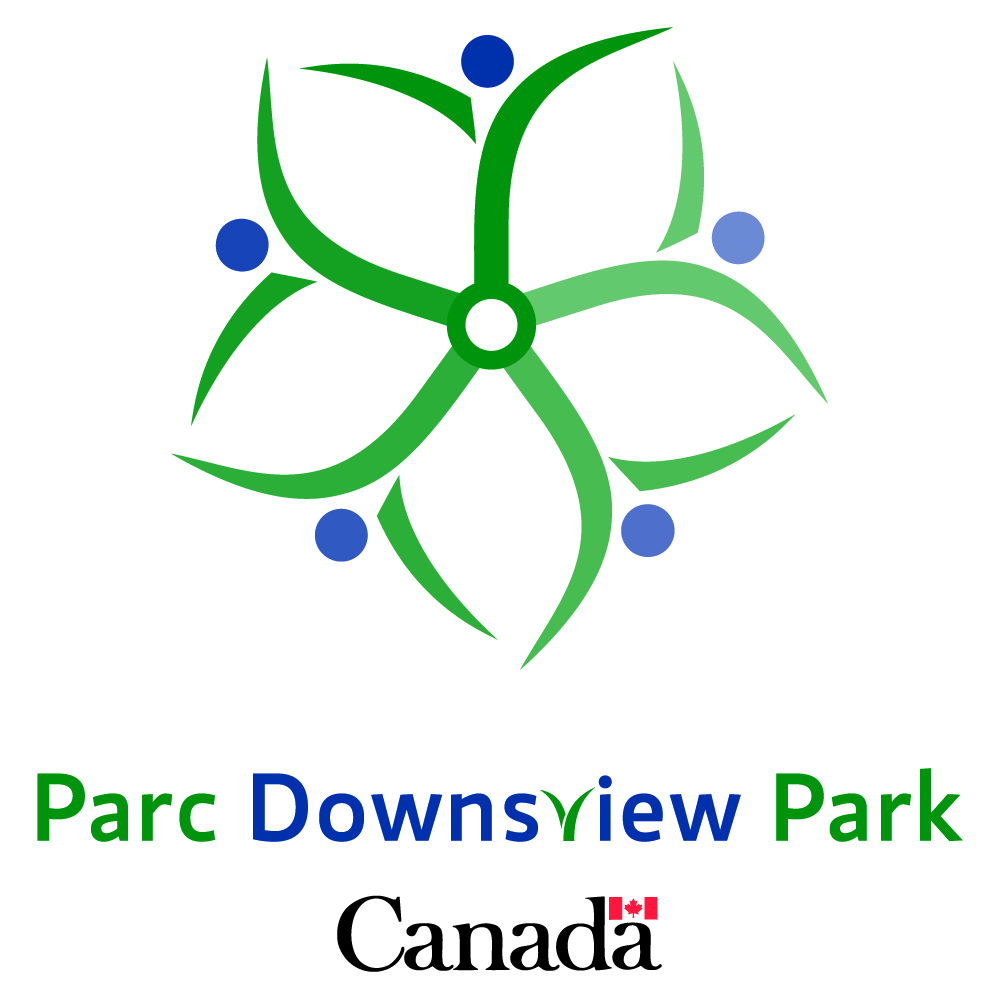 “We have some young players we are bringing to the first team but it doesn’t say that they should be always playing or they should always be on the roster,” said Winter. “It depends on each kid, how they are adapting to the system, each kid how they’re making their development. It is not important to bring so many players to the first team but to give those kids good development.”

De Guzman sees the new facility as a great opportunity for many more young soccer players to move through the Academy program, especially since a few players have already graduated to the first team.

“Already without the facility, you see five to seven young guys who are coming from the academy and already playing with the first team,” said de Guzman. “Imagine if you have this, you will have even more guys involved, it brings up more depth in the long run.

“For me I’m jealous because I wish I was young like these guys to experience this but at the same time I’m proud and happy to see young guys that I’m able to work with and to be a part of this and come through the rankings and prove themselves as good young professionals.”

The previous regime of Mo Johnston expressed the difficulty to attract designated players (DP) to Toronto because the team did not have a world-class training centre. Now that TFC will have one, it should certainly increase the club’s chances to sign a player with the calibre of Thierry Henry or David Beckham. Winter values having a DP on the roster and attracting great players to the team but thinks it’s more valuable to develop its own DPs from within the Academy.

“I think in the future you should always get a Designated Player, but it depends also because now everything is different than the past,” said Winter.

“We want to give the players from your own youth the possibility, your own players to come on the first team. And when they make a very good development, maybe you don’t need any more designated players because you got your own. But still when you’re rebuilding, you’re giving the kids opportunity, you let them play because this is the future. The youth is the future for TFC.”