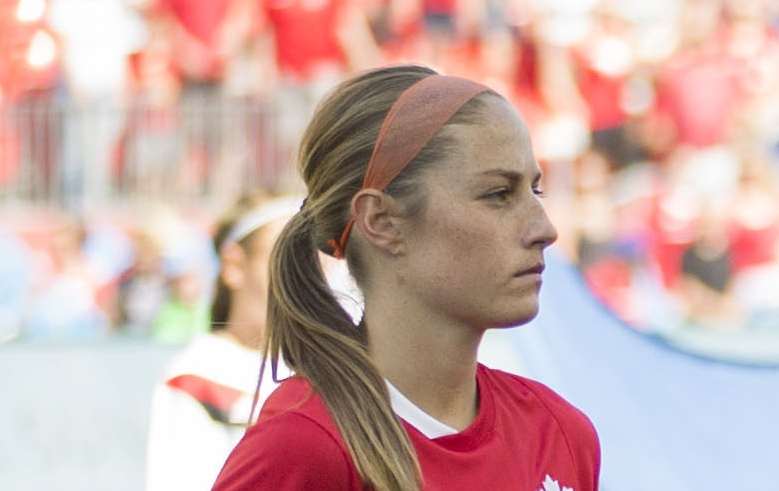 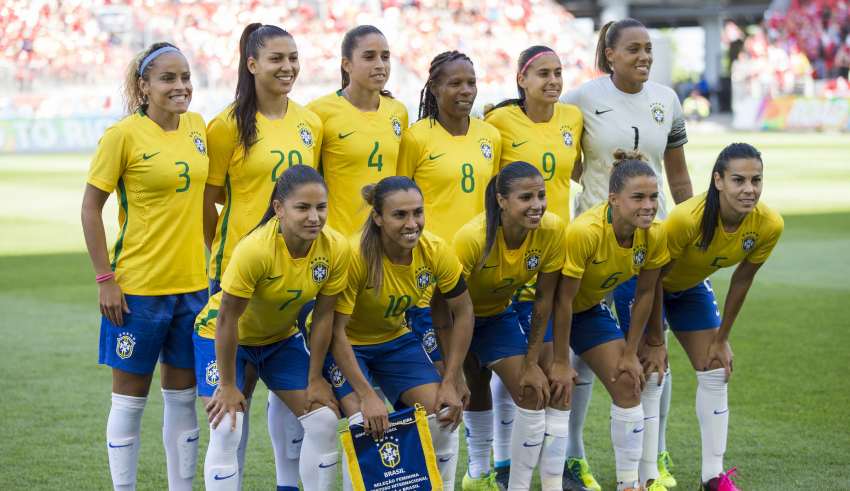 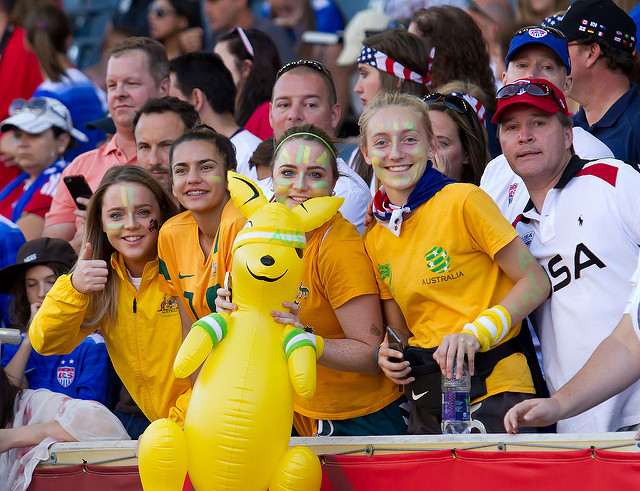 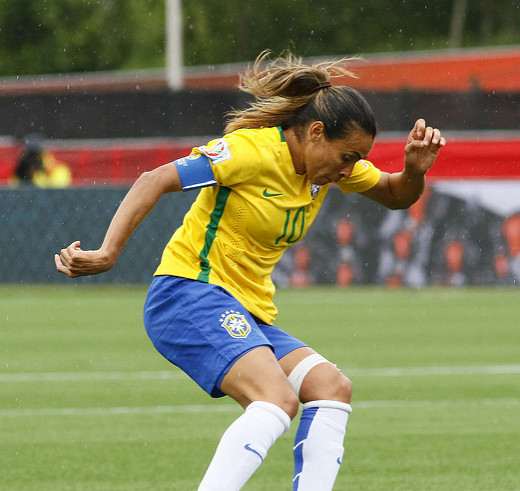 “It’s a tough test for us,” said Canadian women’s team coach John Herdman. “But, certainly, not a team that frightens Canada too much.” 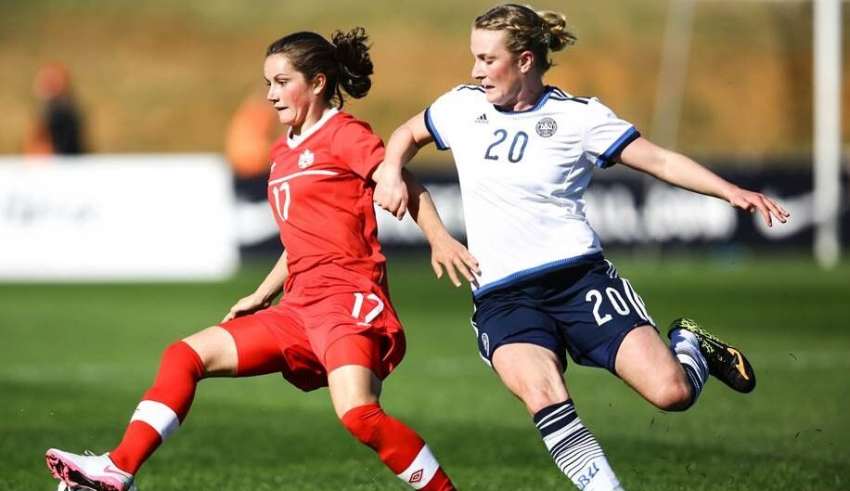 “Same old Canada, we’re not scoring,” Herdman admitted. “When we get great opportunities. we’ve got to take them." 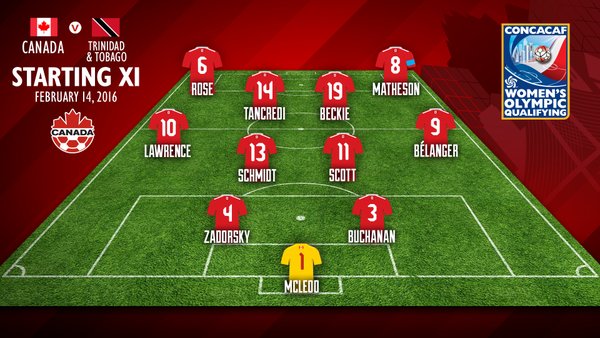 When Canada Soccer tweeted out the starting XI for Sunday’s Olympic qualifying match, it was like a flashback to the early ‘50s. Had Canadian national women’s team coach John Herdman connected with his inner Magical Magyar? The 2-4-4 formation shown on the team sheet would have made Gusztav Sebes proud. 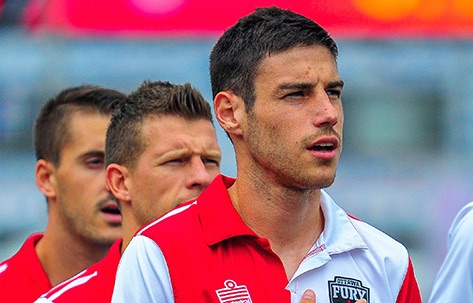 A trade offer was made by the Carolina RailHawks during the 2015 season, but a deal couldn’t be finalized. But, after his Ottawa contract expired at the end of the campaign, Beckie finally made the move to North Carolina. The team announced Beckie’s arrival on Thursday. 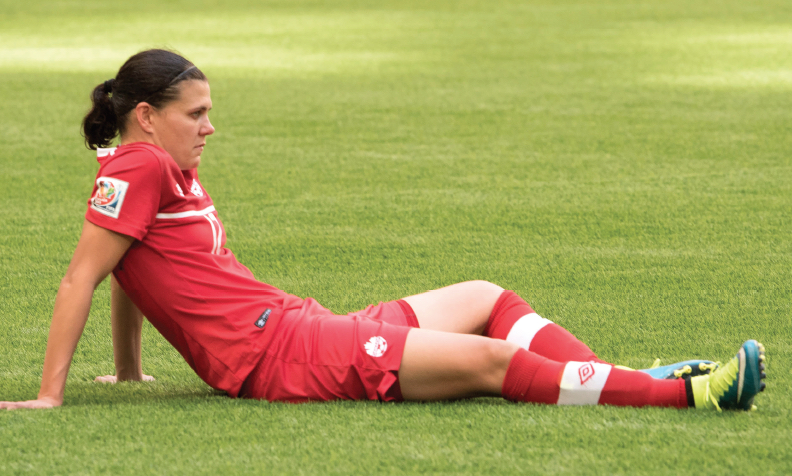 But, if there’s a positive to come out of the first two games of the Natal Tournament in Brazil, it’s that we may, finally, have other scoring options to talk about. 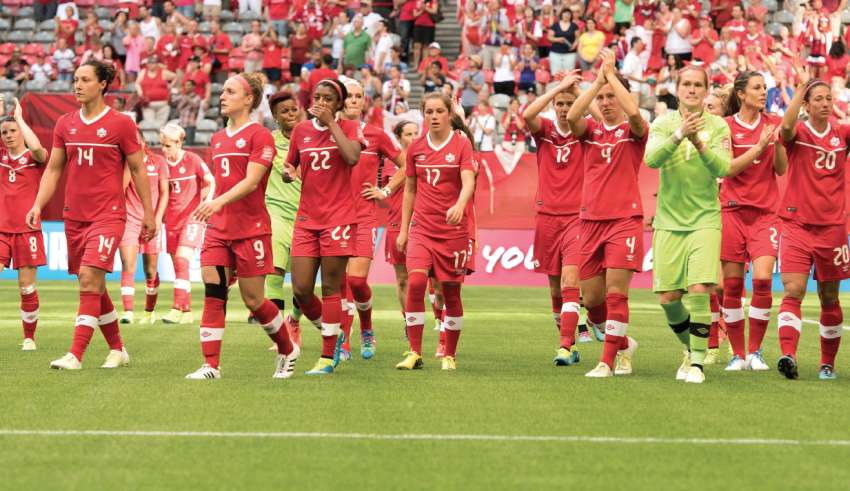 Canada’s players had to give the fans at BC Place a teary salute after they lost their Women’s World Cup quarter-final to the English. The success of the team at the London Olympics was a feel-good story that lingered for three years. But did loyalties that were spawned in the Olympic run come back to haunt Canada in 2015? Damn straight they did... 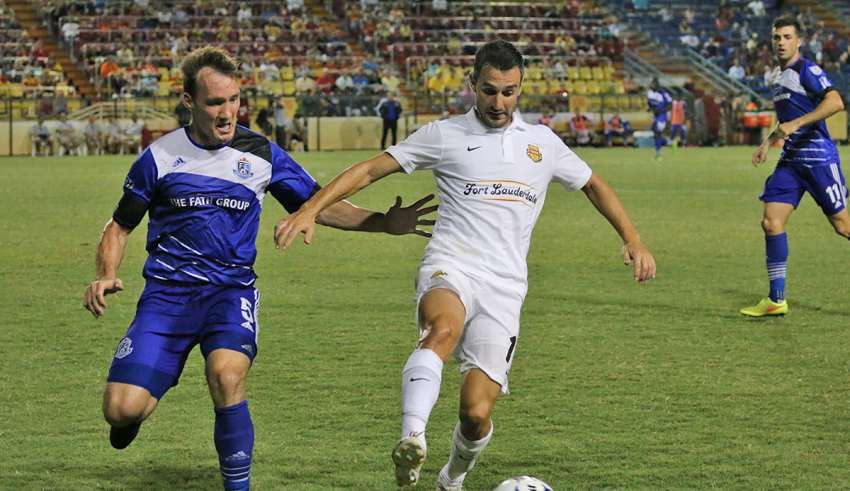