Ottawa soccer supporters have until April 8 to select which of three prospective logos they like the best for the new NASL side that will begin play in 2014.

The Ottawa Fury FC kicked off a pick-the-logo campaign on Thursday.

“I like all three logo options,” said Fury FC President John Pugh in a release issued by the club. “They reflect very different styles and I’m looking forward to finding out if Ottawa soccer fans have a preference. The logo will be the key element in our brand identity package.

It will drive the design of our team uniforms, apparel and other fan-merchandise, and so I want to make sure we receive feedback from fans before we make the final choice.”

Oregon-based  Downstream Design and Technology designed three logo options for the club. They can be seen by going to the Ottawa Fury’s website (CLICK HERE). But we also have them here. 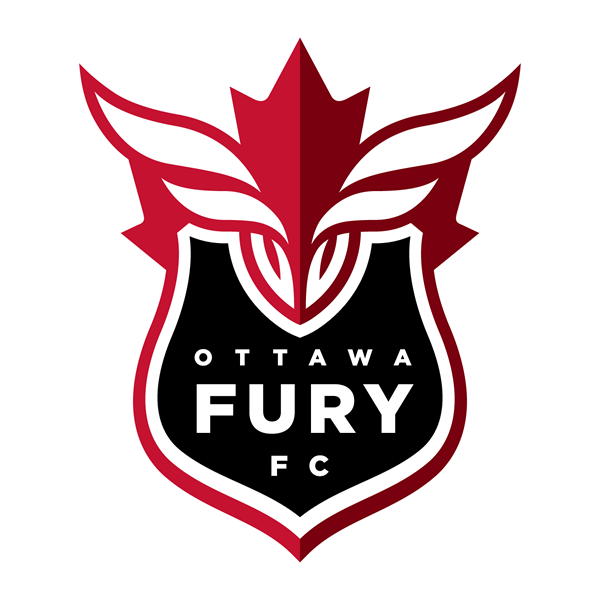 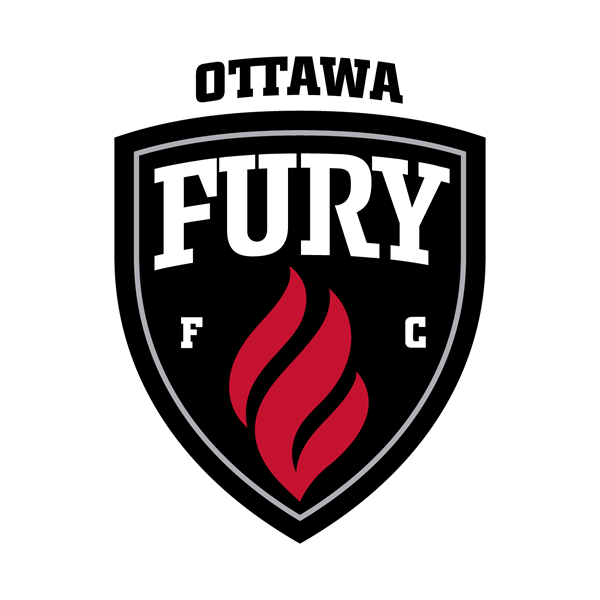 Fans have until 11 p.m. ET on April 8 to pick which one of the three they like the best.

The Atlanta Silverbacks’ new logo — which has intertwined stylized letters that look very much like a traditional baseball mark — was picked through a fan vote, as well.