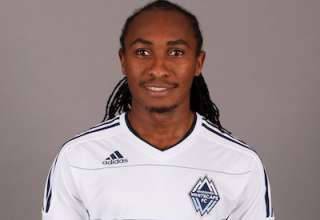 The Vancouver Whitecaps have lost Tanzanian midfielder Nizar Khalfan to the Philadelphia Union.

Khalfan, who was signed by the Whitecaps when the club was still a couple of years away from joining MLS, was plucked in the league’s waiver draft.

Khalfan played in 22 MLS games this season, but totaled just 1,066 minutes — which meant he averaged less than 50 minutes an appearance. Khalfan was most effective when used off the bench as a high-energy, change-of-pace substitute.

Khalfan scored once this season, in the Whitecaps’ first-ever MLS victory at BC Olace, He smacked a half-volley from just inside the box for the team’s third goal in a 3-0 triumph over Real Salt Lake.