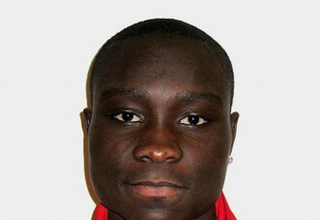 The final week of the regular season brought plenty of accolades to players on the Canadian PDL clubs.

WSA Winnipeg’s Moses Danto, a former Canadian U-17 player, was named the Player of the Week. And, when you look at what he did last weekend, you’ll see his selection was a pretty easy one to make. In Winnipeg’s first match against the Springfield Demize, Danto scored both goals in a 2-1 win. In their second meeting of the weekend, Danto scored three and added two assists in a 6-3 WSA Winnipeg win.

So, of the eight goals scored by his club over the two games, Danto scored five and added two assists.

But the Canadian teams put two more players on the Team of the Week list. Ben Ur, a goalkeeper from Dalhousie University who went to the USL combine earlier this year, made 31 saves over three games for the Toronto Lynx.