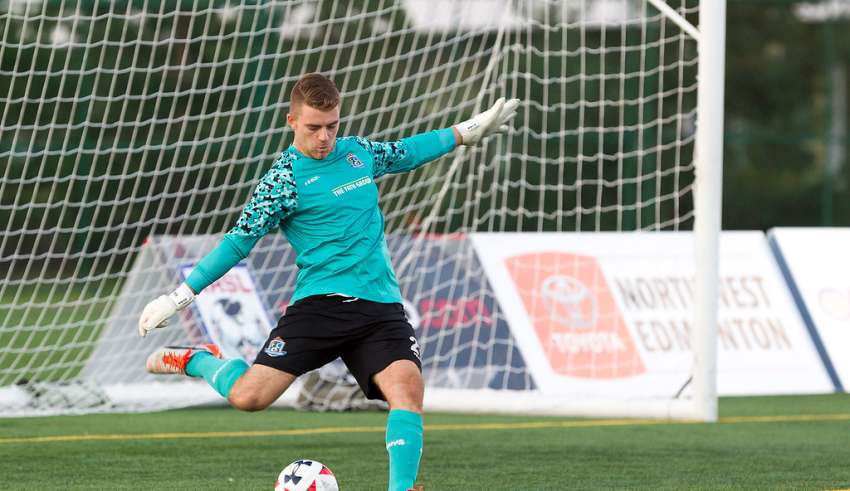 This brings us to FC Edmonton keeper Tyson Farago. When it comes to a heavy kicking foot, the only NASL keeper I can remember hitting the ball for the same kind of distance as Farago does was Daniel Illyes, who played for the Atlanta Silverbacks in 2012 and ‘13. 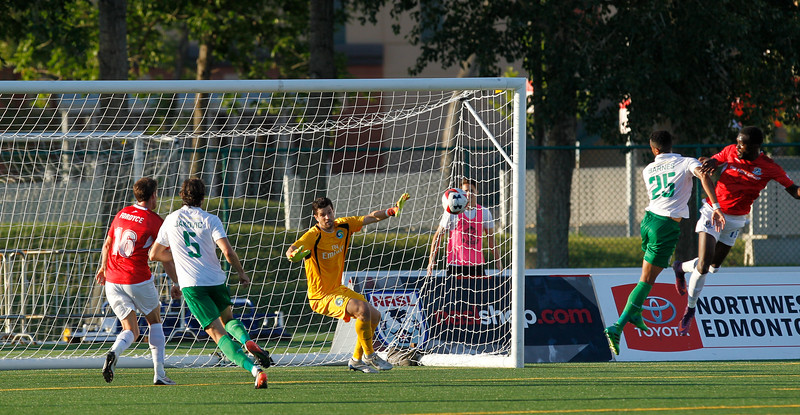 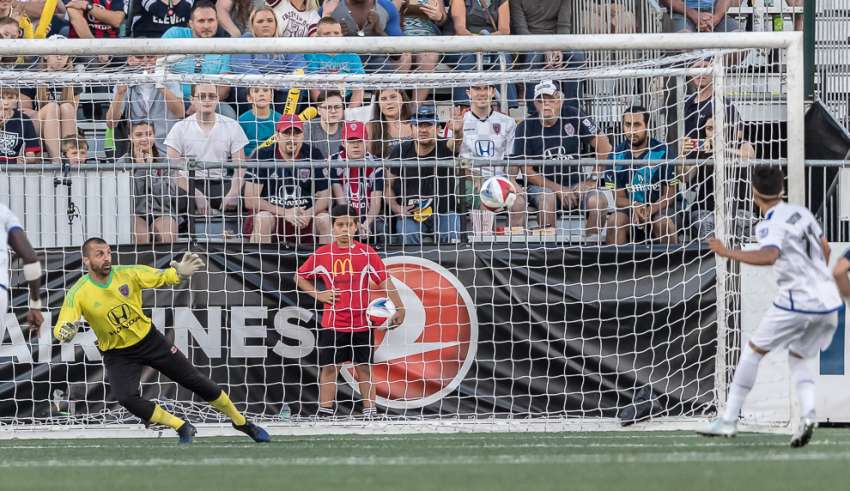 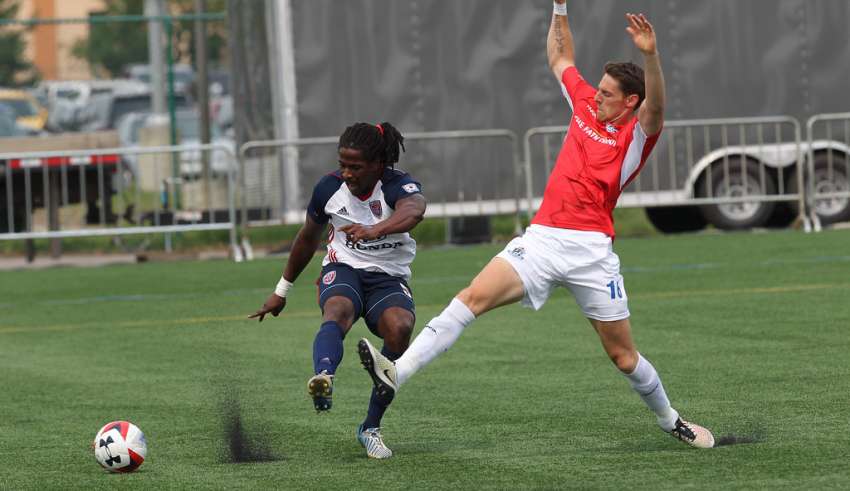 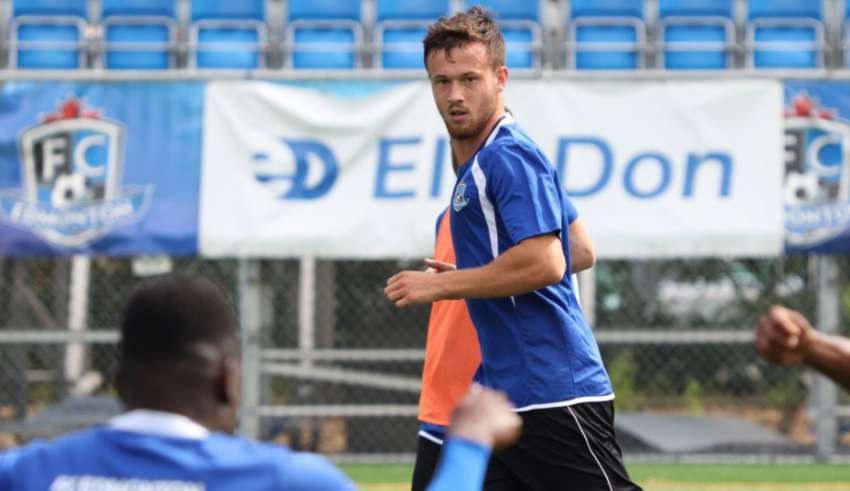 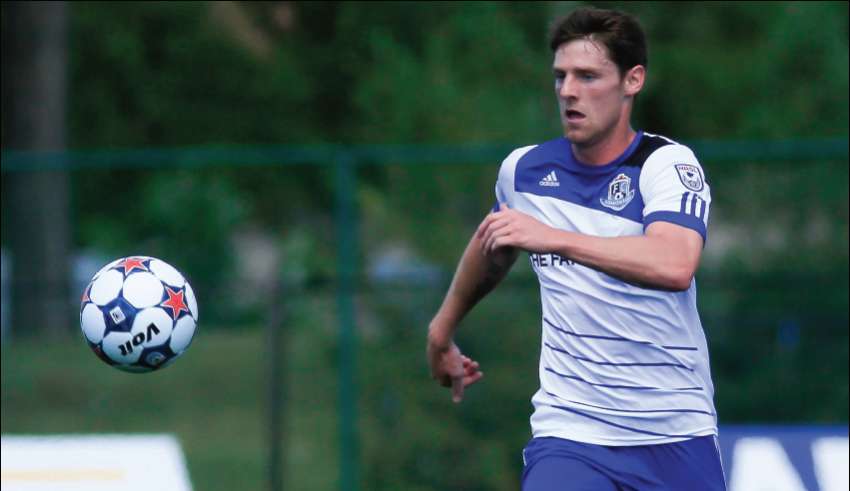 FC Edmonton finished the NASL spring season with a league-low 11 goals for in 16 games played. So, getting the team's all-time leading goalscorer back into the fold is welcome news. 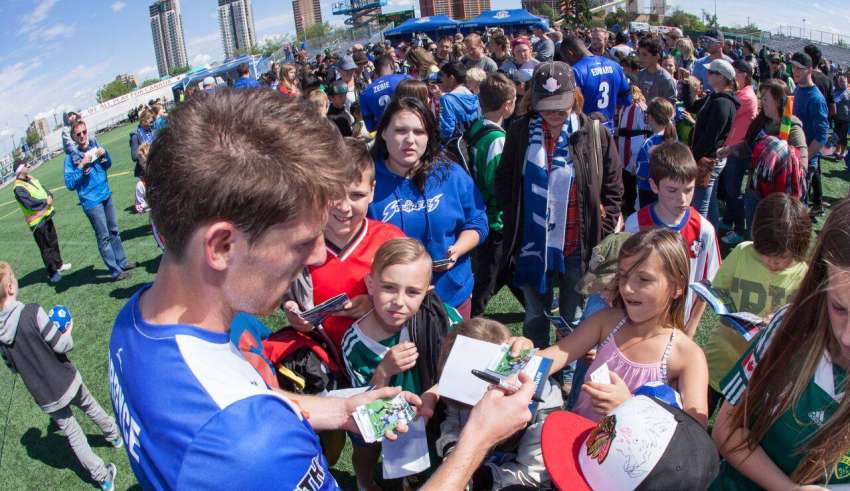 Would Miller entertain the thought of a Fordyce return? Judging from the coach’s comments, the door is open. 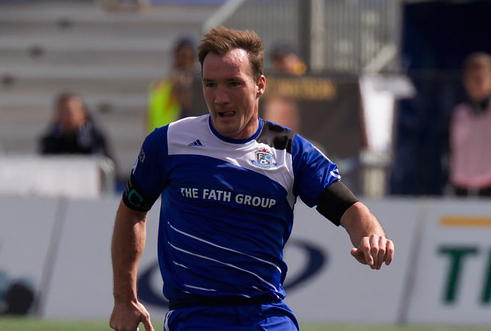 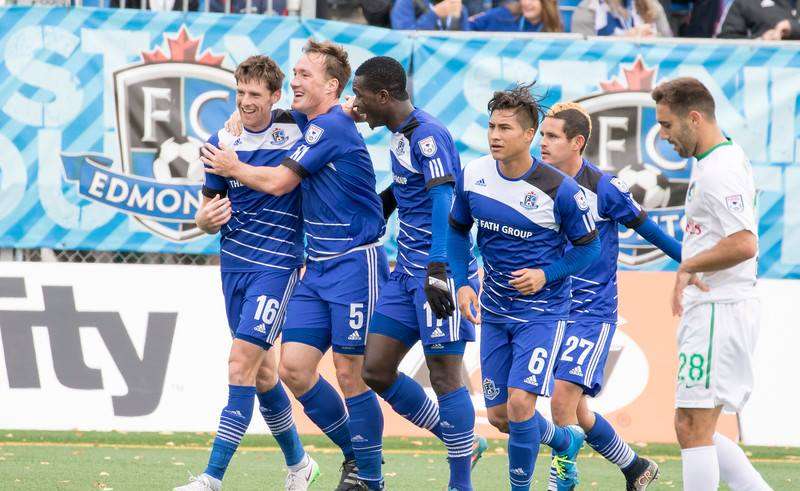 That's why, when his playing career is over, he fully intends to become a soccer coach, working with youth players in Edmonton. He's even thinking about opening his own academy. As FC Edmonton's all-time leading scorer and former Northern Irish youth international, he'll certainly have the reputation to attract young talent. 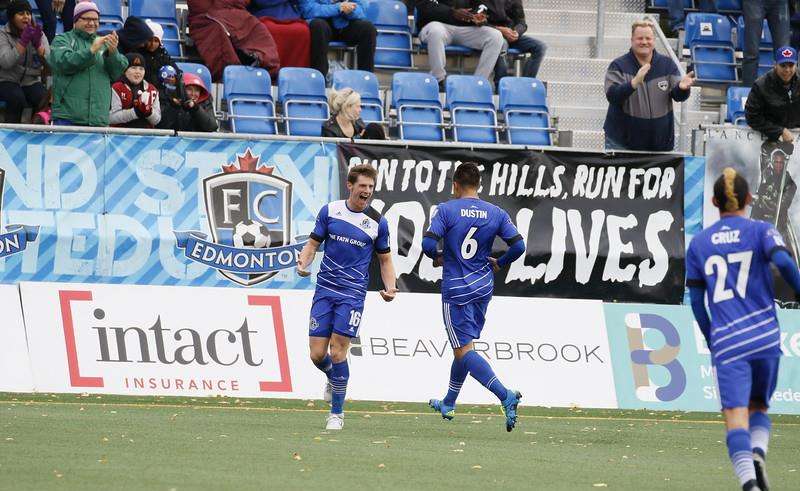 "It is very disappointing," said Miller. "The club made him what I thought was a very good offer. But a club like ours can't compete with the bigger soccer markets in the United States, and the Canadian dollar kills us."