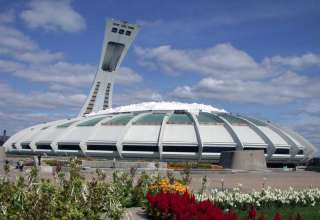 Edmonton got plum matches for the 2015 Women’s World Cup, while Vancouver got the final. So, it’s not a shock that the U-20 Women’s World Cup will see most of the marquee matches played in the eastern portion of the country.

The Canadian Soccer Association and FIFA unveiled the U-20 World Cup schedule in Montreal on Tuesday.

Toronto’s BMO Field, which wasn’t part of the 2015 Women’s World Cup bid but was brought into the 2014 U-20 Women’s World Cup as a replacement for Ottawa, will get Canada’s first two matches, Aug. 5 and Aug. 8, 2014. Montreal will host Canada’s third group-stage match, on Aug. 12, and Olympic Stadium will also get the final.

Toronto and Edmonton’s hosting duties will wrap up with quarter-finals on Aug. 16. That’s fair — as, really, it would be odd to see a city that excluded itself from the World Cup bid to get a semi-final or final. And, Edmonton is hosting more Women’s World Cup matches than any other city in 2015, including Canada’s first two matches; so, being more of a low-key host for the 2014 games, that’s fair play.

Montreal hosts the final on Aug. 24, 2014. Moncton and Montreal will play host to the semifinals on Aug. 20. 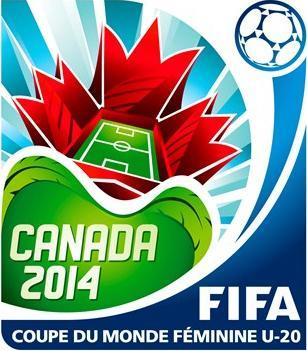 Each of the four host cities — Montreal, Moncton, Edmonton and Toronto — will host six group-stage matches.

Toronto and FIFA wants to see senior competitions played on surfaces that are consistent — so the Women’s World Cup will be all on artificial turf in 2015. But, youth tournaments can have a mix of surfaces, so there would be no requirement for BMO Field to flip back to turf in order to sync up with the other venues.

Tickets go on sale in November.

FIFA officials will be in Women’s World Cup host cities next week for progress reports.