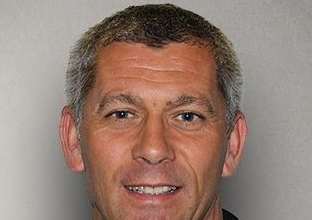 Canadian men’s national-team coach Benito Floro had to make one as soon as the Canadian men’s U-23 learned it would be playing in the third-place game of the Olympic qualifiers.

Both the Olympic-qualifying third-place game and the men’s senior team’s friendly are set for Tuesday night. Which Canadian team will Floro coach? Well, Floro is committed to see out the tournament with the U-23s; so, after a jaunt to Washington, D.C. to visit with the senior men’s team players ahead of the Ghana friendly, he went back to Utah to be at the Olympic qualifier.

Michael Findlay, an assistant coach for the men’s program, will take the reins of the senior national side for the Canada-Ghana match in the American capital.

Clearly, there is more at stake at the U-23 level, if Canada beat the United States it will finish third in the region and qualify for a playoff against Colombia for a spot at the 2016 Olympics.

Findlay is a former director of the National Training Centre in British Columbia and was brought on as a national staff coach in August, 2014.

The Ghana game could mark the first cap for Brampton, Ont. midfielder Junior Hoilett and a return to the national-team fold for striker Lucas Cavallini.