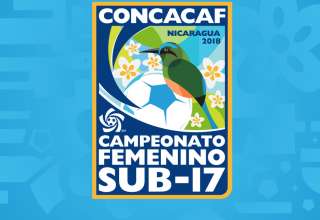 The following statement has just been issued by Canada Soccer:

“Canada Soccer’s Women’s U-17 National Team and Canadian referees have all departed Nicaragua and are safely on their way back to Canada. Canada Soccer supports the decision of Concacaf to cancel the 2018 Concacaf Women’s Under-17 Championship in Managua, Nicaragua and will continue to work with Concacaf to ensure that safety remains the priority.”

The Canadian team had already won its first group stage game, a 3-0 result over Bermuda, before the decision was made to pull the plug on the tournament. The U-17 Championship acts as the qualifier for the U-17 Women’s World Cup.

CONCACAF made the decision on Sunday to cancel the remainder of the tournament, stating it  “will determine future steps regarding this tournament and the related qualifying process for Concacaf teams for the FIFA Women’s World Under-17 Cup Uruguay 2018. The timing of those decisions will be communicated as they are determined.”

Pension policies introduced last week by Nicaraguan President Daniel Ortega has led to a series of violent protests. The Nicaraguan Centre of Human Rights has claimed that at least 25 people have been killed in riots. The army has clashed with protestors.

Of course, when situations like this arise, the game of soccer becomes secondary, and the priority has to be the safety of the teenagers who traveled from across the region to take part in the tournament.