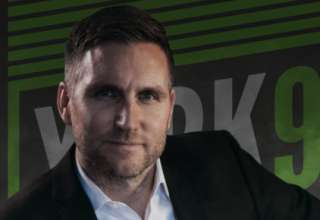 Jim Brennan, as an East York product, a Toronto FC day-one player and former MLS All-Star, is synonymous with soccer in the GTA.

“We’re not going to be in this league just to participate,” Brennan said. “We are going to put on a show.”

Brennan spent over a decade playing in England, for Bristol City, Nottingham Forest, Norwich City and Southampton, before being lured back home by the promise of playing for a brand-new MLS franchise in Toronto.

Brennan said York 9 wants to work with clubs throughout the region to ensure there’s a pathway for local players to get from the amateur ranks to the Canadian Premier League.

Brennan said he wants to have a full squad in place by February.

“This is only going to create a bigger player pool for the Canadian national team. The more kids we can get into a professional environment, training week in and week out, is only going to enhance our chances of getting to a World Cup.”

The two teams will play April  27, exactly one year after the league launched its identity…