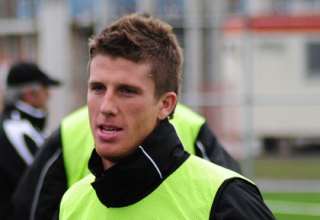 Knight had been part of the Whitecaps since 2009, playing with the club for two Div-.2 seasons before making the move to MLS with club in 2011.

“We want to thank Wes for the contributions he made to our club over the past two-plus seasons and wish him all the best for the future,” said Whitecaps’ President Bob Lenarduzzi in a release.

Knight played in 805 minutes of MLS action for the Whitecaps this season. He came on as a 69th-minute sub in the season-opening 4-2 win over Toronto FC. Knight appeared in the Whitecaps’ first four games of the season, including two starts.