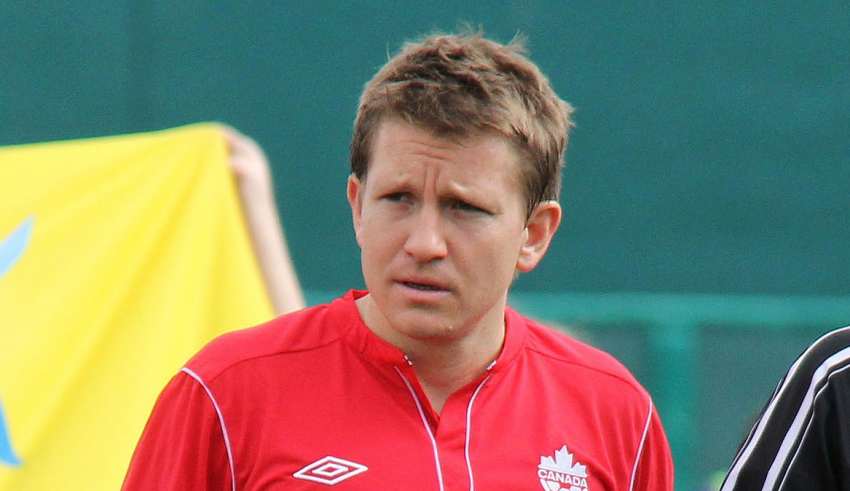 Dunfield had been planning to juggle playing for FC Edmonton with a part-time job as a commentator for Toronto FC matches. But, MLSE upped its offer last week — and it no longer was possible for Dunfield to juggle two jobs. He had to choose one or the other, and broadcasting won out.

“Terry is going to sign with us,” said FCE coach Colin Miller. “I’m delighted with that. He still has to be approved by the league and so on and so forth, but I’ve worked with Terry both at the Whitecaps and with the national team, and I know all about him. I know his history, I know the qualities that he brings to the club. "

The 34-year-old Canadian midfielder is on trial with the Eddies and played in Friday’s friendly against Newcastle United’s U-21 squad. The Eddies are in the midst of their preseason camp in Scotland. 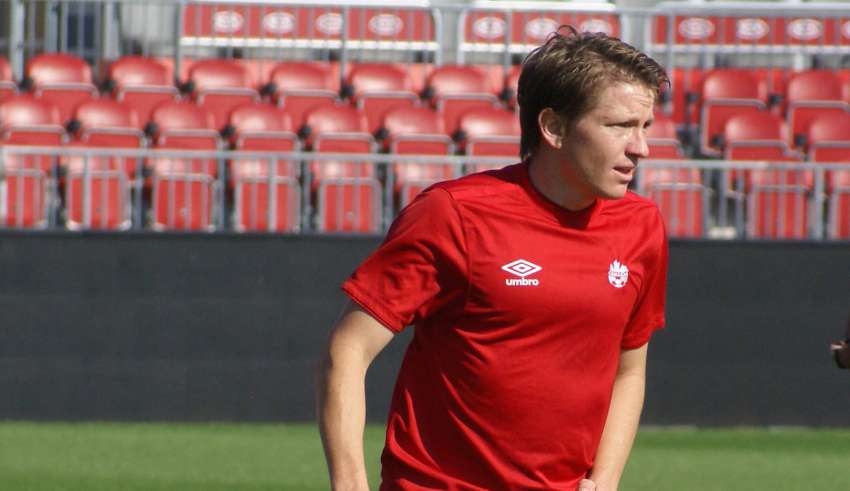 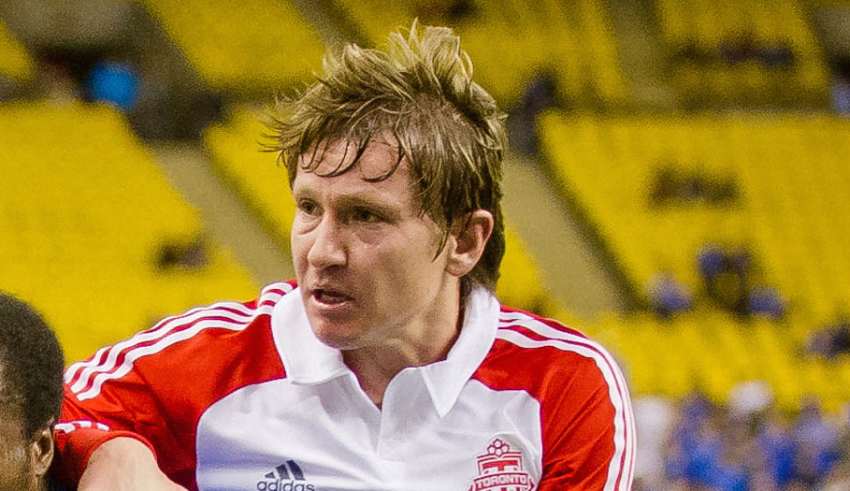 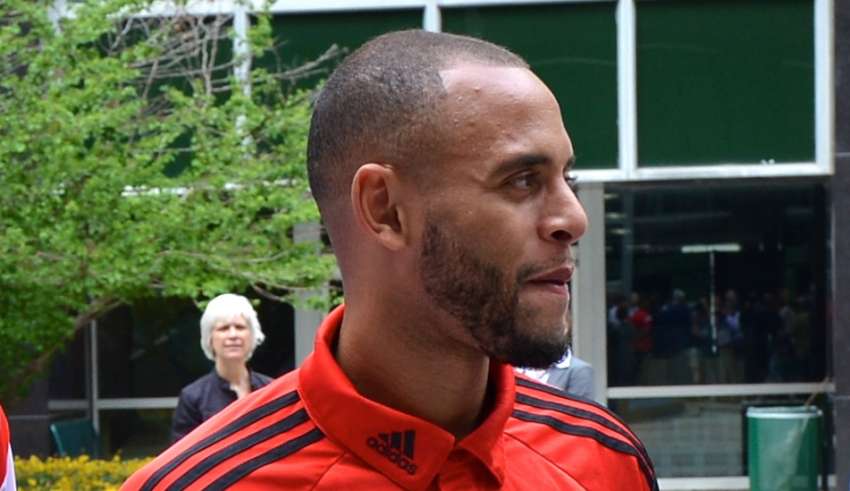 There are five Canadian players making US$35,125 this season, while eight more are on the books for base salaries of $46,500 each. 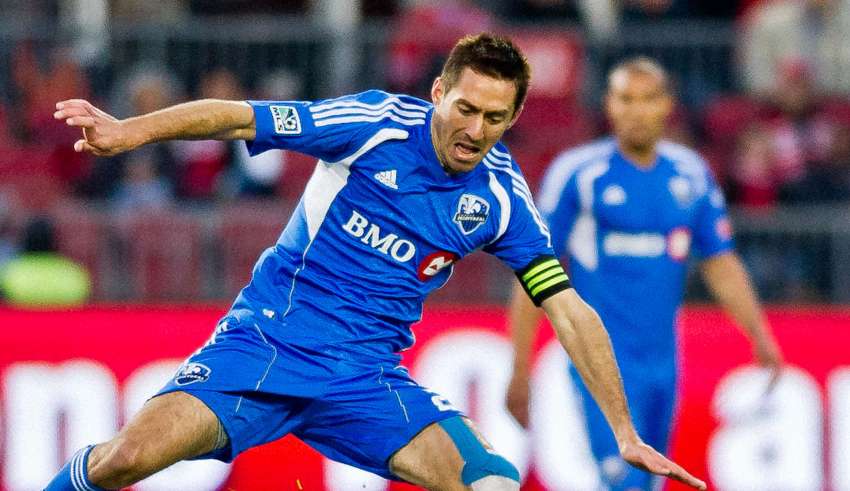 “It wasn’t the kind of second half we wanted to have,” admitted captain Davy Arnaud.” If we’re going to be honest with ourselves, we weren’t in the second half, it was our worst half of the year, I would say, but we still came out with three points and in MLS you have to grind out results sometimes. That’s just the way it is. At the end of the day we leave with another win. 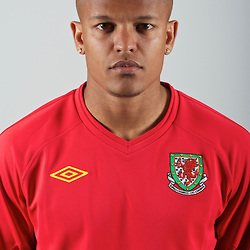 “Obviously the lateness doesn’t help,” Toronto head coach Ryan Nelsen conceded to The 11 when asked about the last minute additions. “We had to evaluate what we had at Toronto on the playing staff, what we could do with the cap. The cap’s a big issue with this club so we had to be creative. Creative in making this club competitive looking at the short-term and long-term future."