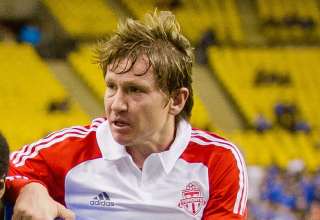 When the union released its salary update last week, Dunfield and Stinson were among four unattached players who were still on the list, along with ex-Whitecap Paulo Jr. and Nico Muniz.

On Wednesday, MLSPU executive director Bob Foose confirmed that the reason the four unattached players are still on the list is because they are still having their contracts paid out. As MLS is single-entity, Foose stated that the contracts are being paid out by the league.

MLS itself would not comment on the salaries, saying that the union is the one to comment on player compensation.