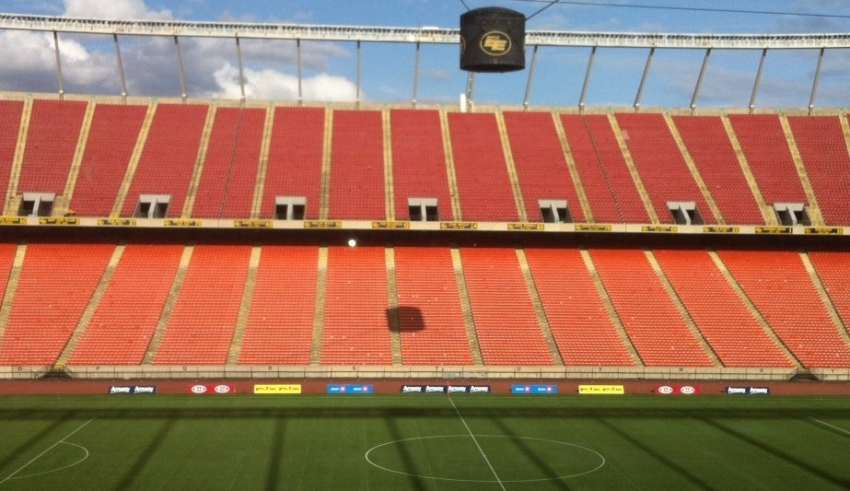 The grass vs. turf debate was a topic of debate once again on Wednesday, during a sponsored conference call with three members of the women’s national team — Rhian Wilkinson, Erin McLeod and Diana Matheson — and Women’s World Cup communications officer Sandra Gage. 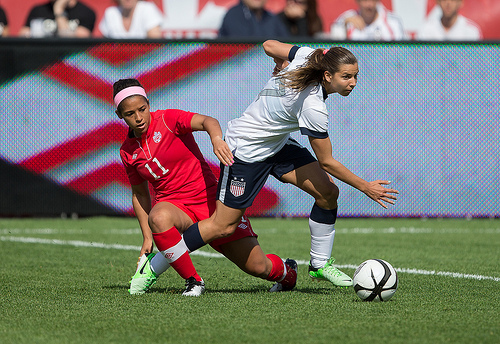 "The last 30 minutes of the game really caused us a few problems. The U.S. finally got Morgan released and that was the game plan — to keep Morgan and Wambach quiet," said Herdman. 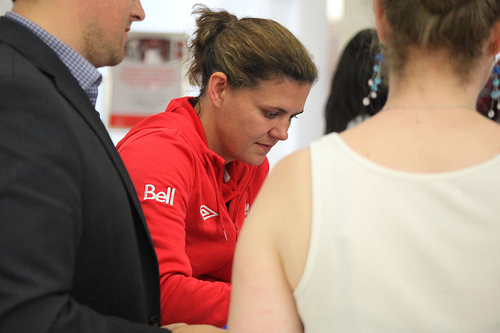 “We get reminded about it every time we bump into people in airports. People won’t leave it alone – it’s unreal,” said national coach John Herdman after a spirited practice in front of a few hundred fans on Thursday night. 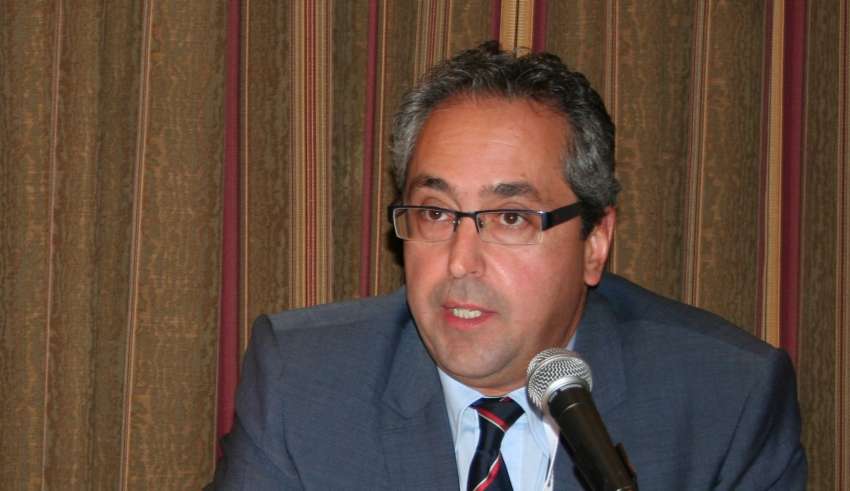 But, there’s also a real need to look at the prep for the Women’s World Cup. As Toronto isn’t a host city, this game against the Americans isn’t fulfilling a promise that the CSA has made to Canadians. 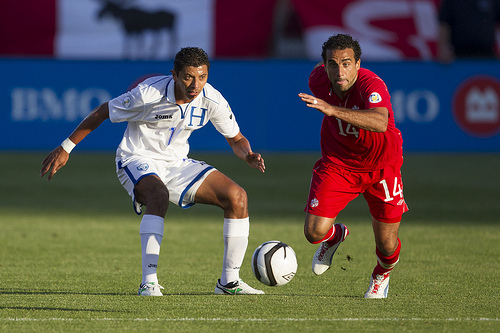 But, once the feelings from this loss subside, we will look back at the game that truly cost Canada its chance at the Hex. And that was the June 0-0 draw at home to Honduras. 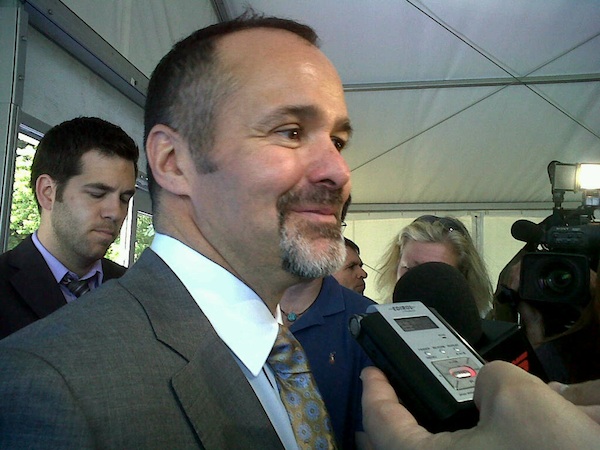 And, on Wednesday, the team announced that it would be dropping ticket prices for the 2013 season, something owner Joey Saputo hinted at on Twitter the day before. Tickets have dropped 15 per cent on average, while season-ticket holders will get what the Impact is calling a “10 per cent rebate” on 2012 packages. 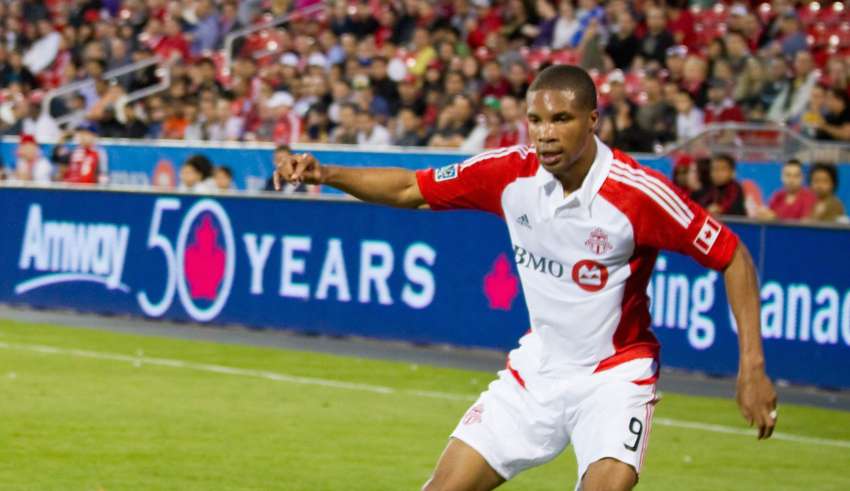 With just 5,324 fans in attendance at BMO Field and no TV broadcaster airing the game, Toronto FC's performance in its CONCACAF Champions League opener against CD Aguila could well become an urban legend. 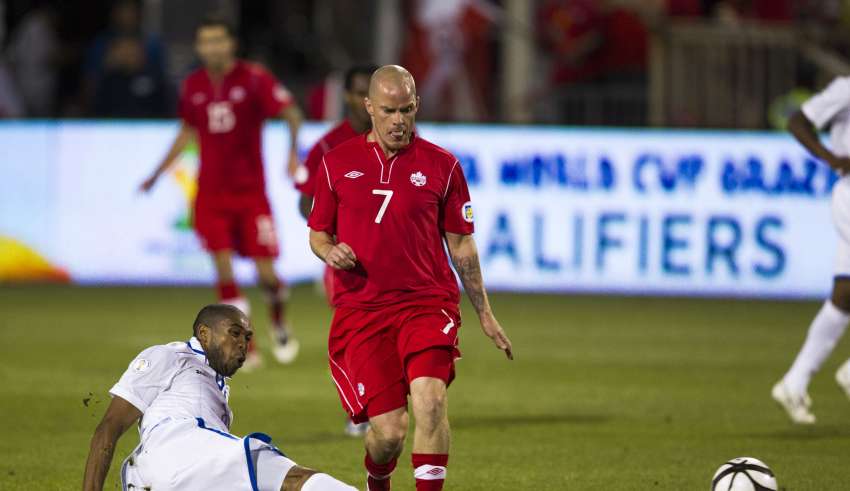 "We've got to score goals," McKenna said. "You can't win soccer games if you don't score goals and that's our biggest problem... If you get at least three chances, you have to bury one."

“The game against the States is not the most important,” said the 29-year-old Brampton native and PSV Eindhoven midfielder in a conference call with reporters on Monday from the Canadian team’s training camp in Sunrise, Fla. “We want to be ready for the qualifying games.”

The warmest BMO welcome will no doubt go to Maurice Edu, who was the club’s first-ever draft pick and won MLS rookie of the year on 2007. He was eventually sold to now-bankrupt Rangers. But BMO Field was the first professional stadium that he called home, so the game should be more special for him than any of the other 22 men on the U.S. squad.