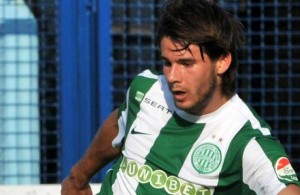 Mississauga native Igor Pisanjuk has asked Hungarian side Ferencvaros to set him free. “I asked for my release from Ferencvaros, so, for now, I’m waiting on try outs.” Pisanjuk said via e-mail. 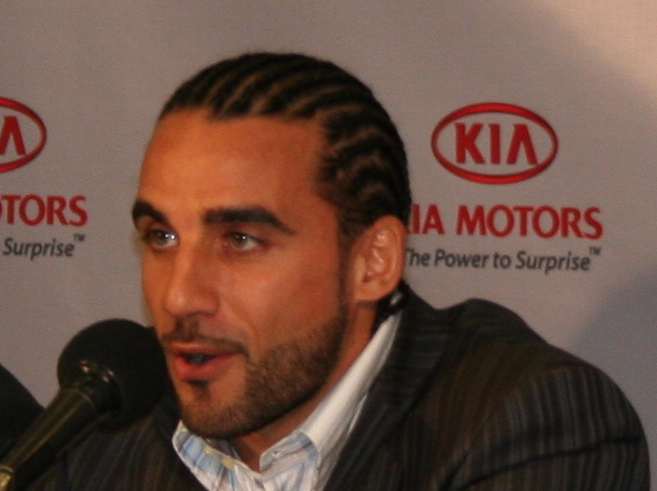 Dwayne De Rosario was on his way back to Toronto Friday after a loan deal between Celtic and Toronto FC did not materialize. Sources close to Celtic have indicated to The 11 that the Scottish giants had a loan offer for De Rosario refused by Toronto FC’s brass. 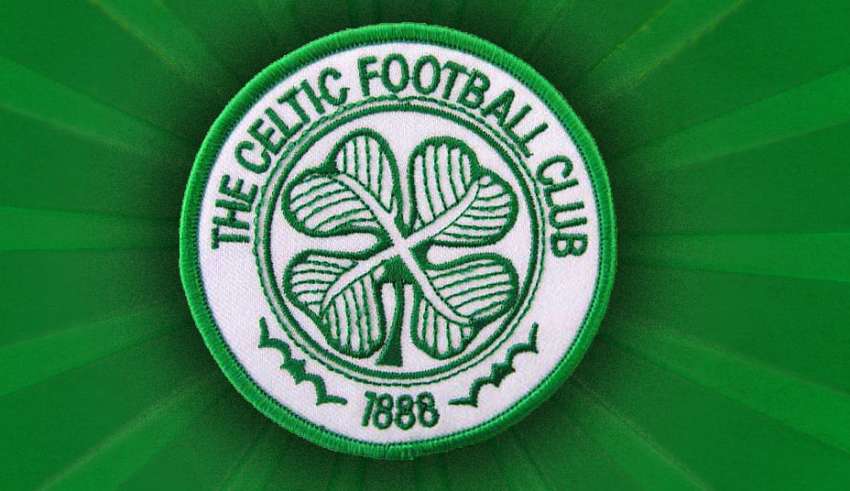 STV has just reported that Celtic will not be asking Dwayne De Rosario to stay once his trial spell with the club is done on Friday.

Junior Hoilett's hot streak for Blackburn Rovers continues. The best of the bunch when it comes to the legions of players from Brampton, Ont. got Blackburn through to the fourth round of the FA Cup, scoring from the top of the penalty area to give Rovers a 1-0 decision over Championship side Queens Park Rangers.

Several Dutch media outlets, including De Telegraaf — which isn’t a blogger speculation site but a reputable news organization — are quoting former Dutch national teamer Aron Winter, claiming he has a three-year deal with Toronto FC in place to take over as the new technical director of the club. But the reports also suggest that this will mark the …

The identity of Dwayne De Rosario's agent has been revealed. Wednesday's Scottish Sun quoted agent Dave Baldwin, stating his client was simply training with the club, not trialing. Toronto FC was publicly embarrassed when it claimed the club's all-time leading scorer was trialing with Celtic without the approval of the Reds' front office. But Baldwin said there is a distinction between "trainee" and "trialist." “One thing that has to be stressed here is that Dwayne is NOT on trial at Celtic as has been stated in some quarters.

As the Dwayne De Rosario-to-Celtic drama plays on, it’s time to address the elephant in the room. And that’s the work permit. If Celtic was to make arrangements with Toronto FC and MLS to bring the Reds’ captain to the Bhoys, even though TFC is claiming that De Ro is in Scotland without the club’s permission, there is no guarantee that a 32-year-old Canadian forward would be quickly granted permission to work in Glasgow by the U.K. government.