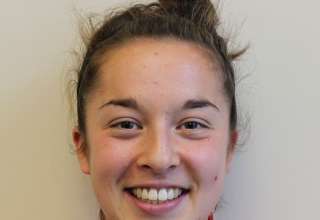 The Canadian women’s U-20 team got a 57th minute goal from the University of Nebraska’s Katie Kraeutner, and it was enough to see off Norway’s U-19 side in a friendly played on Wednesday. Canada beat the home side 1-0.

“We had a number of chances throughout the game and could have scored more, but we are pleased with the result,” said Canadian coach Andrew Olivieri, on a tweet that was posted on the official Canada Soccer account.
Norway coach Jarl Toske told the Norwegian Football Federation site that the homes side started strong, but faded. “Today we played a great first half where we were good at attacking and defended well. We had two great chances before two minutes were gone. We held the first half, but in the second half we let ourselves down a few notches.”