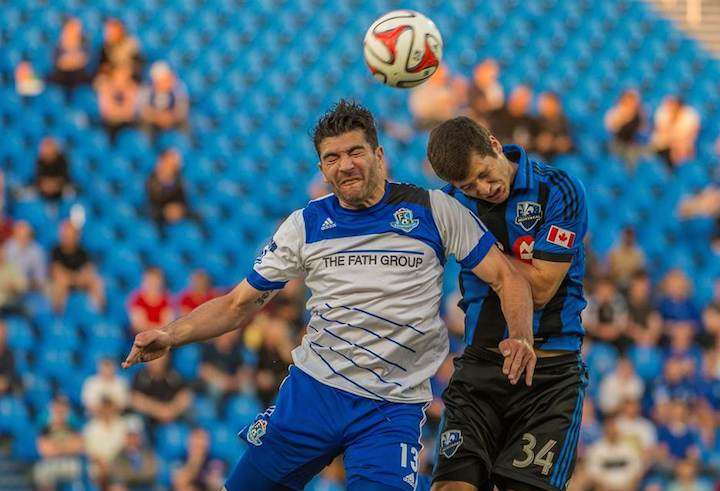 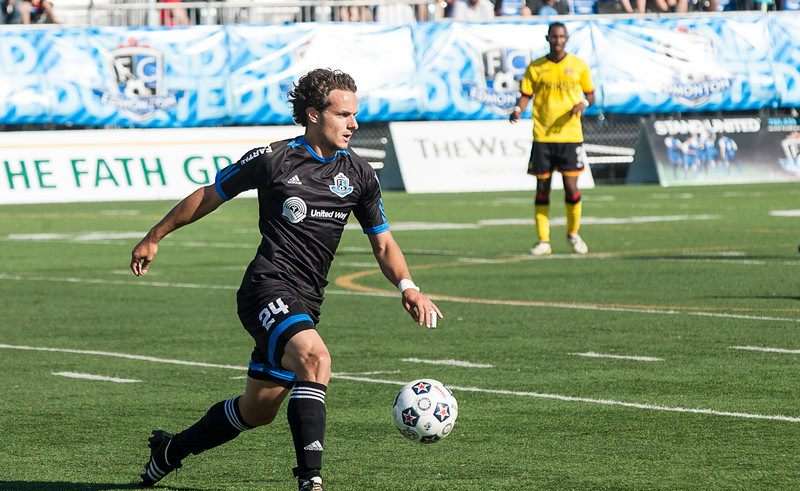 The club announced Tuesday that locally produced right back Antonio Rago won’t be back with the team in 2014. The team said that it offered Rago a contract — terms weren’t disclosed — and that the fullback turned it down and will explore other career options. 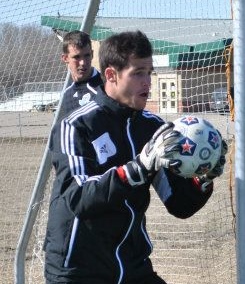 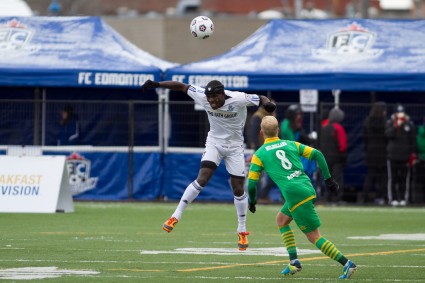 Crews worked to clear the snow off the artificial pitch in the morning but, by 2 p.m. kickoff, there were patches of ice that could clearly bee seen on the surface. According to Environment Canada’s Weather Office, the temperature at kickoff was -2C, but it felt like -8C with the wind chill. With members of the Canadian national women’s team in attendance ahead of their game Wednesday against South Korea, Clarke Stadium offered a home-field advantage that needed the words “frozen tundra” to do it justice. For the final home game of the season, FCE finally did have a distinct advantage over the opposition. 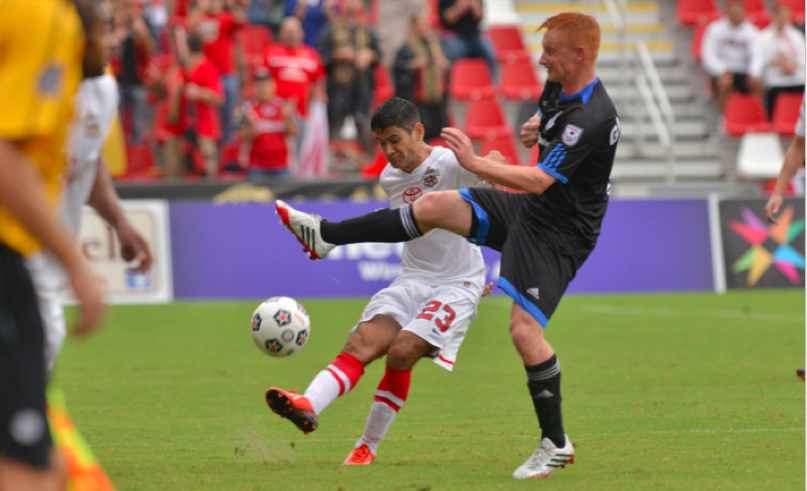 And, after a lightning delay it was Alen Marcina, the San Antonio Scorpions’ interim boss, who could claim the win over FC Edmonton’s Colin Miller. 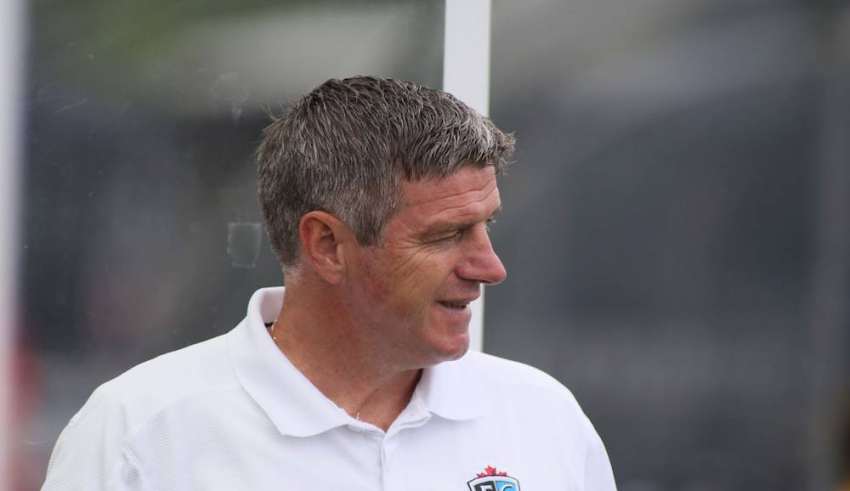 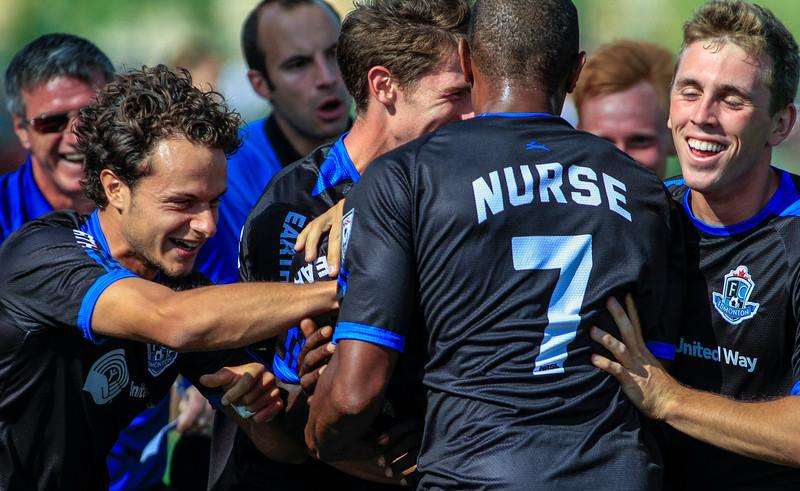 Now, 1-1 is one of the most common scorelines of all in soccer (more on that later). But, still, to see it repeated five times, against five different opponents, is a longshot of longshots. Some of the opponents would be better, some would be worse. Some would have a higher-than-average goals-per-game standard, some would be below the league average. The opponents would be variables, not constants. Yet, to see a team play them all to 1-1 draws over the course of five consecutive weeks, home games and road games, is mind boggling. 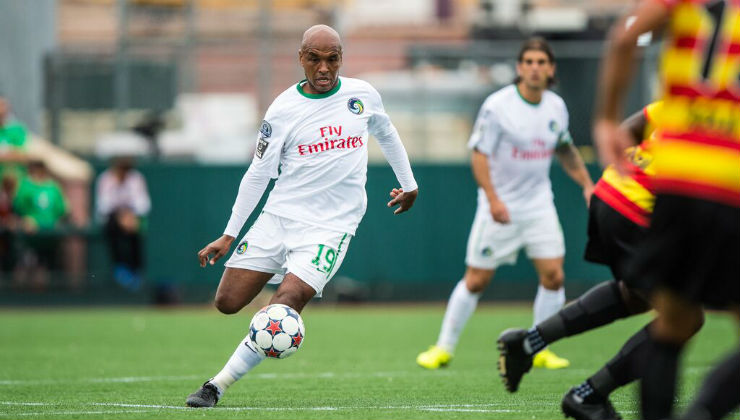 “That’s the issue, we get into the 18-yard box and we can’t even hit the target,” said FCE coach Colin Miller. “It’s so frustrating, we showed so much quality, so much passing, but we can’t finish the chances."