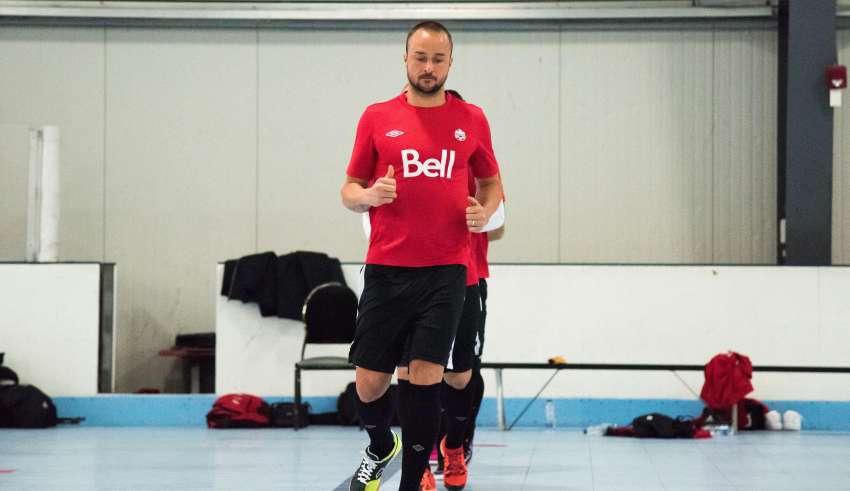 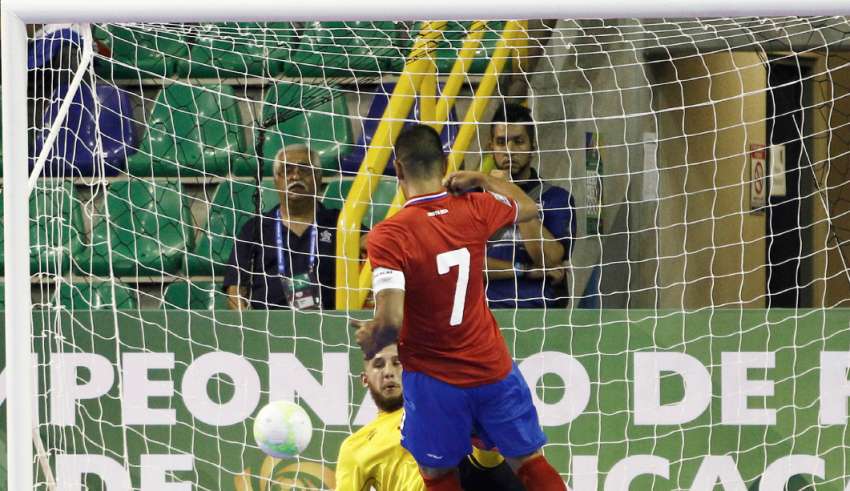 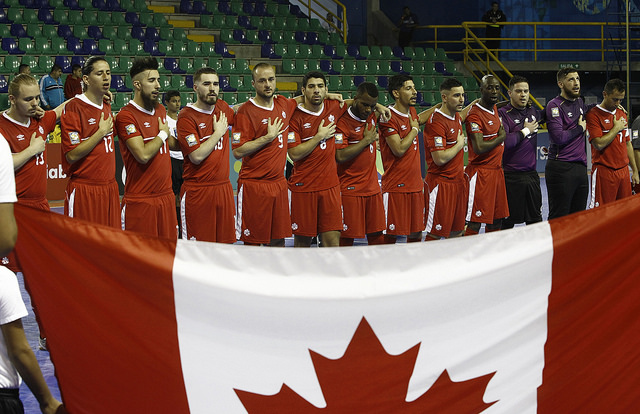 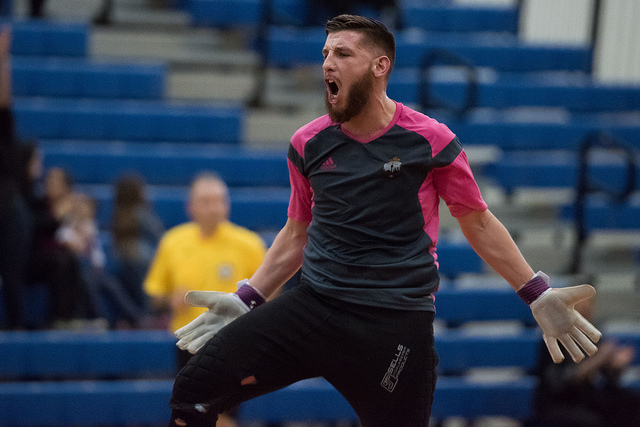 CONCACAF doesn’t have the stats posted — in terms of shots on goal — but it would not be unfair to state that the blue floor looked like it was tilted all night long. The Costa Ricans fizzed the ball across the blue tiles, and created chance after chance. But Lemos made sensational save after save, and the CONCACAF commentator was running out of superlatives to bestow on the Canadian keeper. 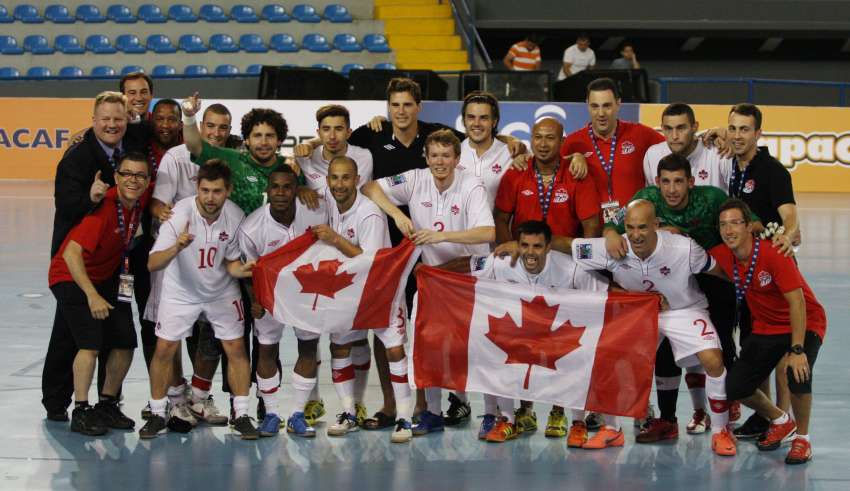 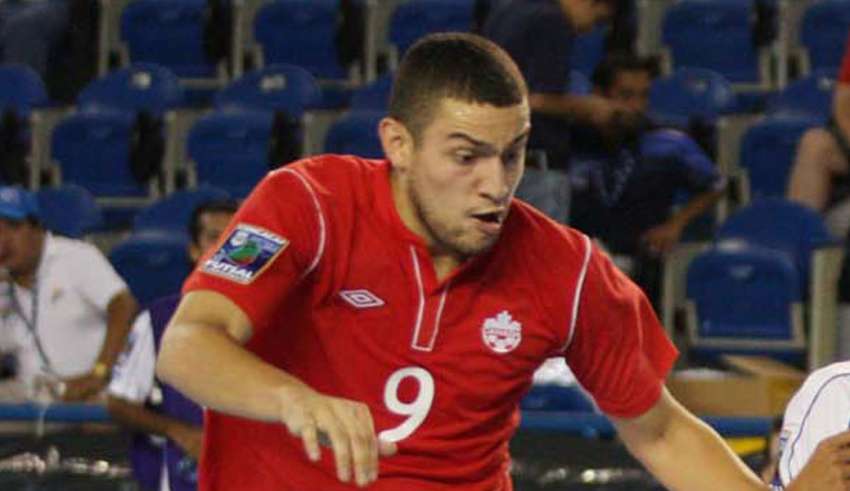