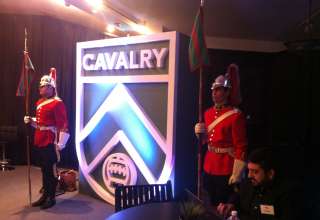 We have seen some interesting shared venues in the past. Football lines on soccer pitches. Soccer played in baseball stadium. But, located just outside of Calgary’s city limits, Cavalry FC takes the cake (or is the the caviar?) when it comes to shared stadiums. Cavalry FC will kick off the 2019 Canadian Premier League season at Spruce Meadows, Canada’s premier show-jumping facility.

Cavalry FC, named for the Lord Strathcona Horse regiment that was founded in the early 1900s by Calgary-area volunteers, was announced as the second “official” CanPL club on Thursday, following York 9’s birth last week. It will play out of a natural-grass stadium that will hold 5,000 and offer a dozen hospitality tents. The team’s colours are “Calgary red,” “Army green” and, well, black.

As Spruce Meadows is located in the M.D. of Foothills, free shuttles will be provided to bring fans to the facility from the southernmost terminus of Calgary’s LRT line.

Spruce Meadows is the pride and joy of Calgary’s Southern family.

So, how did the marriage of soccer and show-jumping come about? Tommy Wheeldon Jr., who runs the Calgary Foothills program n the PDL, came to Spruce Meadows because both his wife and daughter are show0jumping enthusiasts. When he walked out onto the green, he imagined what it would be like to have soccer played on the pristine emerald surface. A meeting was set up, and the Southern family made the decision to back the push for CanPL. 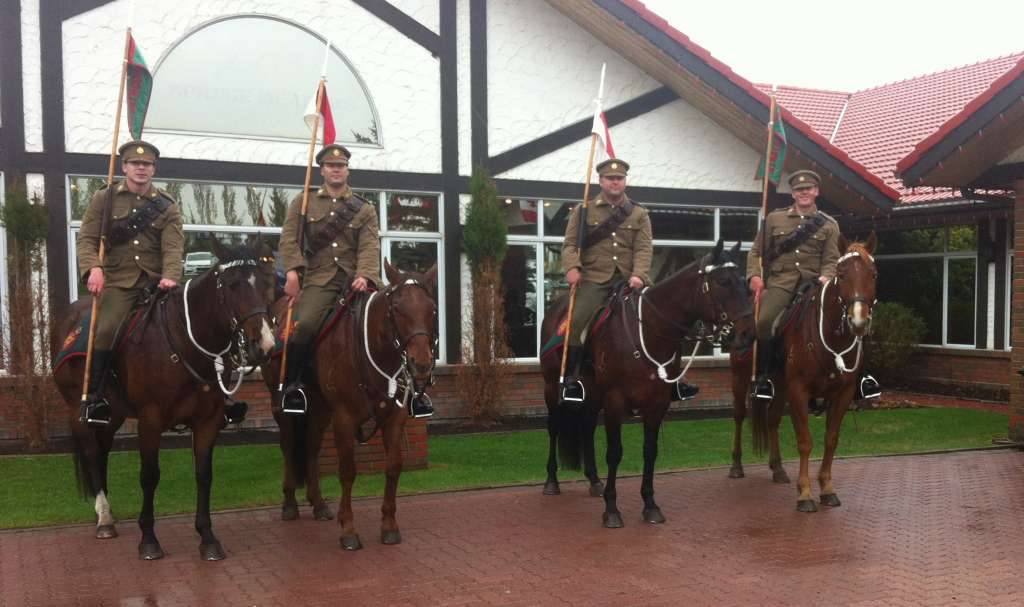 “It’s about bringing people together, it’s about the youth, we’ve always focused on the grassroots of sport,” said Linda Southern-Heathcott, the president of Spruce Meadows. “It is about building a stronger community.”

“Mr. Southern always alluded to Spruce Meadows as ‘an unlikely sport in an unlikely place,'” said Cavalry FC president  Ian Allison. “And I think that holds true for many out there right now that are looking through a different lens at Spruce Meadows.”

As for Wheeldon, he’s ecstatic he doesn’t have to keep secrets anymore. He said he’s been “bursting at the seams,” wanting to spread the news about Cavalry FC in the weeks leading up to the launch. As for Foothills, that program will continue in the PDL. It will continue to be based in Okotoks. And now it fits it into the Cavalry’s development puzzle. 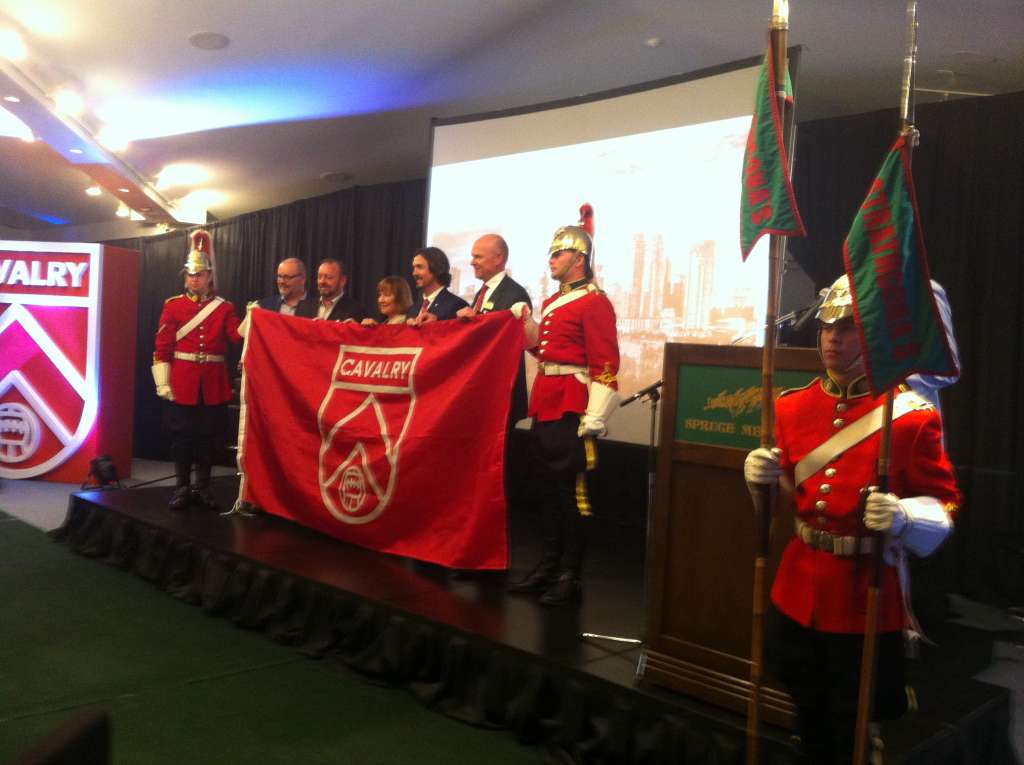 “What I am trying to do is give back to the city, to the country, that has welcomed me,” said Wheeldon, who will be Cavalry FC’s manager. Wheeldon moved to Canada 16 years ago to play for the USL’s Calgary Storm, fell in love with the city and stayed after the club folded.

“There is no ceiling here, everything is possible,” Wheeldon said of the Cavalry FC/Spruce Meadows mashup. “Tomorrow, there are no more secrets. We are out there, this is real. And it’s not exclusive to some. It is inclusive to everybody. This is a team for the city.”