After a weekend of shocking results, the CIS men’s soccer top 10 has been totally remade.

Make no mistake about it — the news of a National Soccer Development Centre in Vancouver could represent a major shift in the focus of our soccer programs. 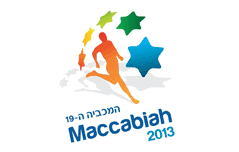 Alan Koch, the architect of Simon Fraser University’s soccer program, is taking on a new challenge. He will coach the Canadian team at the 2013 Maccabi Games.

The Vancouver Whitecaps certainly scored well in the PR department Sunday, as it beat the reigning CIS champion University of Victoria Vikes Sunday, in front of 2,831 fans in the B.C capital.

University of Saskatchewan midfielder Josh Northey and Oakland University defender (and Toronto Lynx alumnus) Julian Konner McNamara reportedly made the strongest showings of the 12 Canadians who participated in the combine. 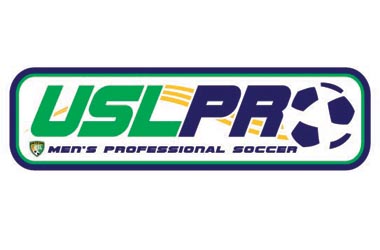 A dozen Canadian prospects are among the 102 prospects working out at the United Soccer Leagues’ combine, which kicked off Thursday in Bradenton, Fla.

“I wasn’t sure if anyone was watching me (at the CIS final),” said Gigolaj. “I had an OK season the year before, too. And there was no news. So I wondered it was going to be the same. But this year, the biggest thing was having it (the CIS final) in the West. Soccer is much bigger in the West than it is in the East. There were more fans and coaches there.”