Canadian Soccer Association board member Amelia Salehabadi-Fouques will submit a motion that the organization pull out of FIFA and CONCACAF. In a statement made public on her website (CLICK HERE), the Quebec board member pledges to make a motion at Saturday’s CSA board meeting that would initiate a temporary separation between the CSA and FIFA. Of course, her motion calls … 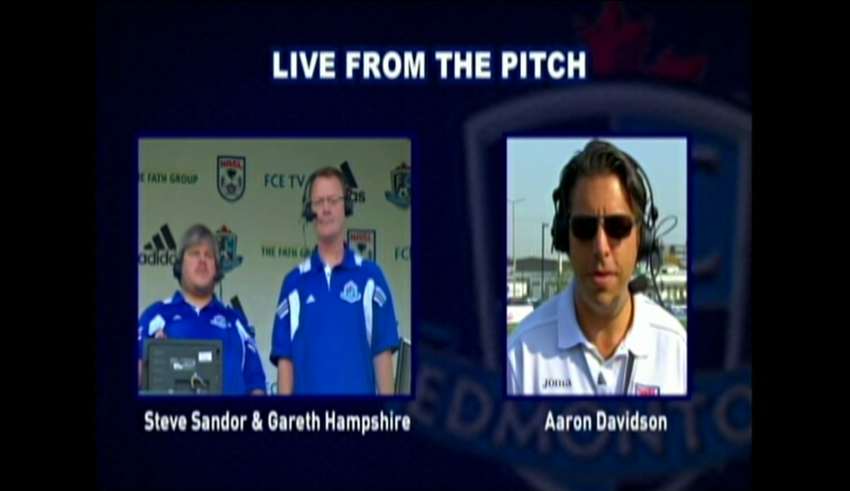 In a release issued by FIFA, the headline states that the world football organization an "injured party." Basically, FIFA is telling the world that it's a victim. 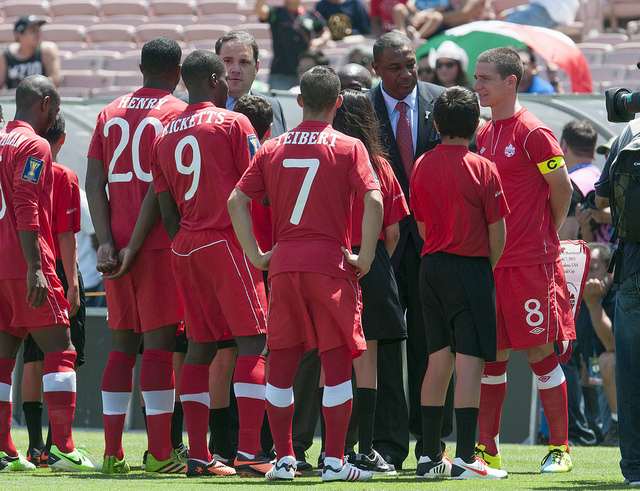 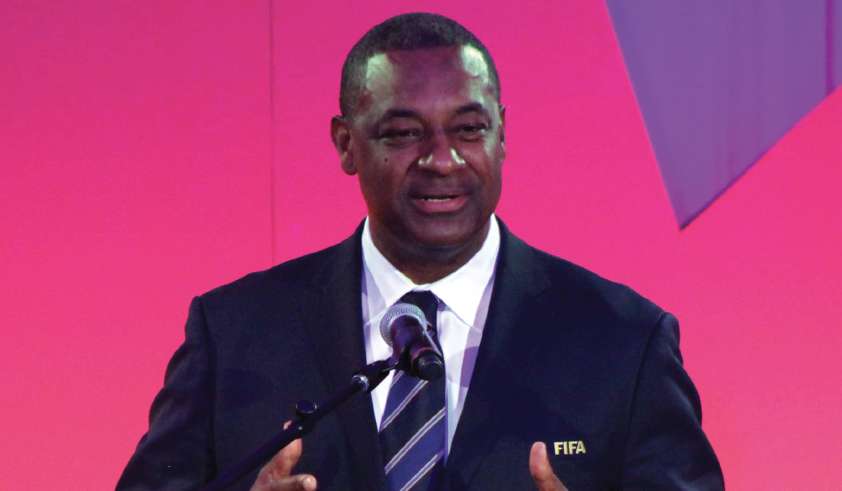 To CONCACAF, it doesn’t matter if it’s Canada who gets the job done, or another of the countries from North America, Central America and the Caribbean. 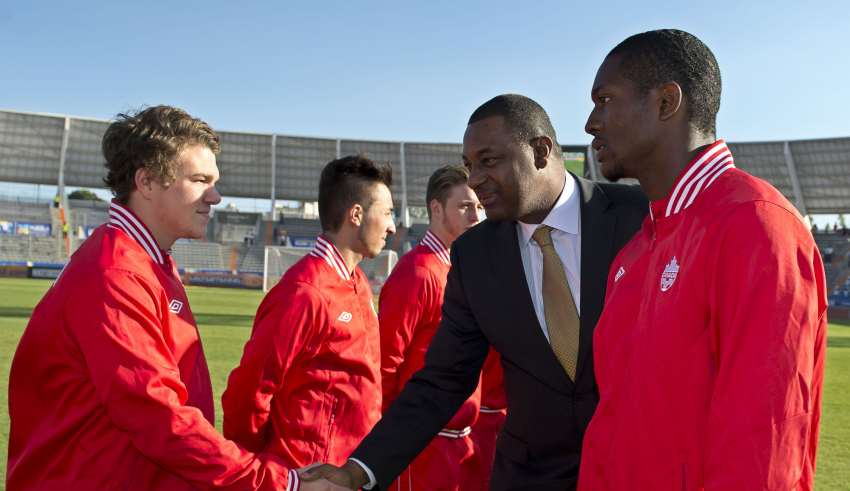 “It doesn’t matter — for me or one of the 41 members, whether it's the United States, Mexico or Canada, I believe it is too important for us to host the World Cup in 2026,” Webb said emphatically. “And that will have been 32 years, which would have been the longest time since World War II that we have not hosted the World Cup as a confederation.”