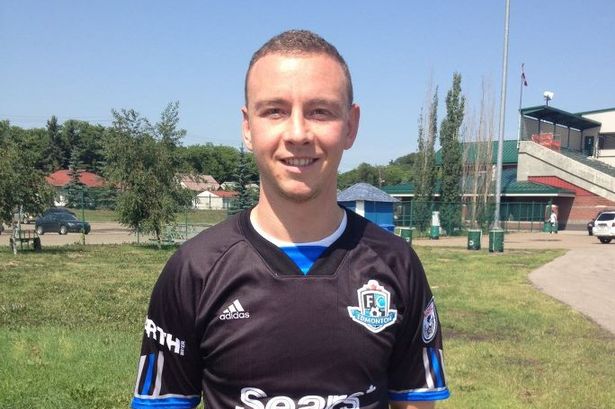 FC Edmonton is waiting on the Scottish Football Association to finish filing some paperwork to the Canadian Soccer Association to make the transfer official.

On Monday, the Whitecaps announced the expected signing of Scottish striker Kenny Miller to a Designated Player contract. He will join countryman Barry Robson, who made his Caps’ debut earlier this month.

“It was great. I loved it,” said Edu after the match. “I have nothing but great memories from playing here and I was looking forward to it. " 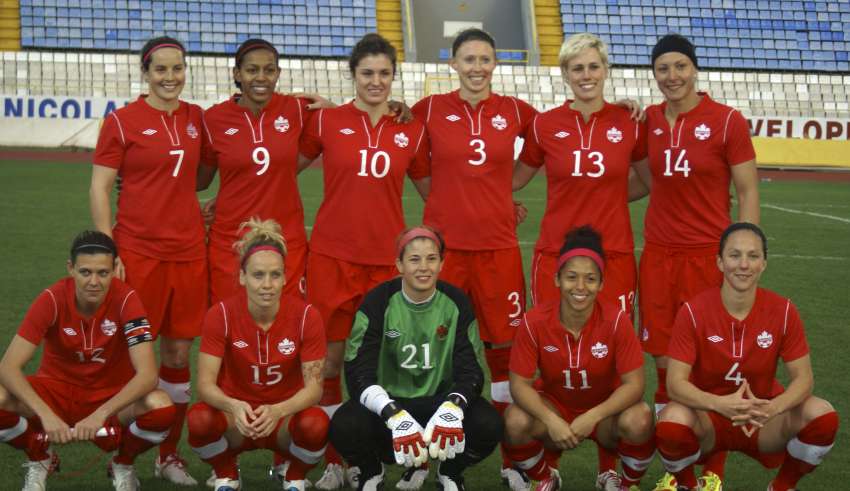 Kelly Parker scored and had a role in setting up two others as the Canadian national women’s team opened the Cyprus Cup Tuesday with a comprehensive 5-1 win over a Scotland side that’s missing its best player. 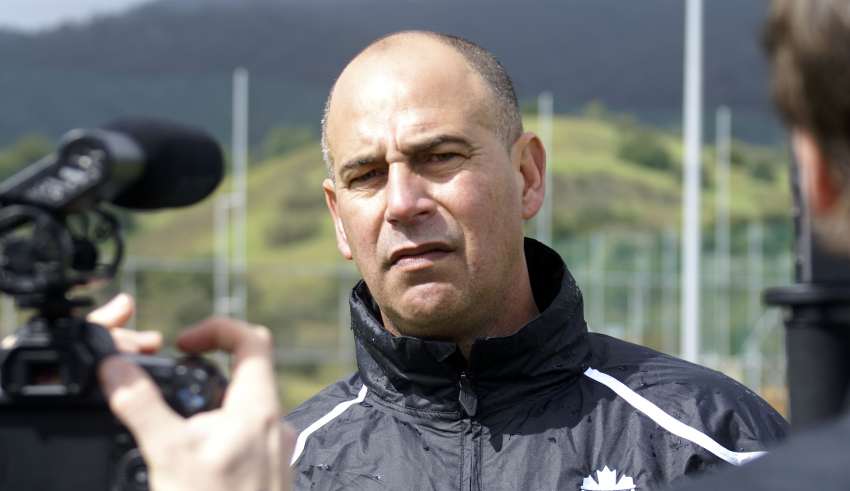 When the Canadian men’s national team faces Armenia next Wednesday in Cyprus, it will bring a squad of just 17 players. Meanwhile, the Armenians will bring 31 players. 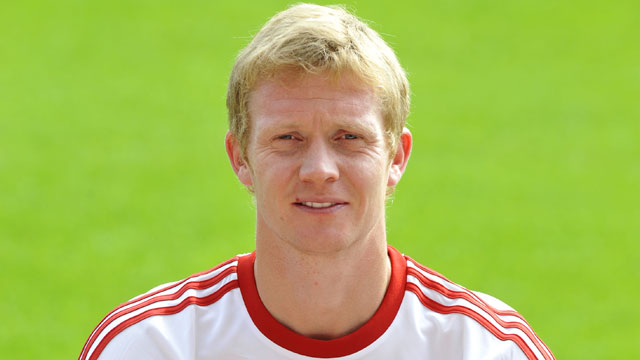 The team announced Thursday that Scottish international Barry Robson will join the team in July as a Designated Player. Because Robson will join at the halfway mark of the MLS campaign, his cap will be US$167,500 in 2012.

wayne De Rosario is in the process of bring traded from Toronto FC to the New York Red Bulls. But it is not official, yet. But sources indicate De Rosario’s camp is still working out a new, improved deal with the Red Bulls, one that could possibly make TFC’s all time leading scorer and the four-time MLS Cup winner a Designated Player in New York. No deal is in place at this time.

The Canadian women’s team got its second consecutive 1-0 win at the Cyprus Cup. This time, the victim was Italy. Reigning Canadian women’s U-20 player of the year Jonelle Filigno got the goal that puts Canada on top of its group, three points up on England and Scotland, and six up on the Italians. Filigno took a pass from Christine …

When Christine Sinclair was asked in December about which players she thought had benefited the most from the possession-and-passing style of Canadian national women’s team coach Carolina Morace, she didn’t have to think long about the answer. Midfielder Diana Matheson. While Sinclair is no doubt the face of Canadian women’s soccer, Matheson has flourished as the distributor under Morace. She displayed her worth Wednesday in Canada’s 1-0 win over Scotland in the opener of the Cyprus Cup.