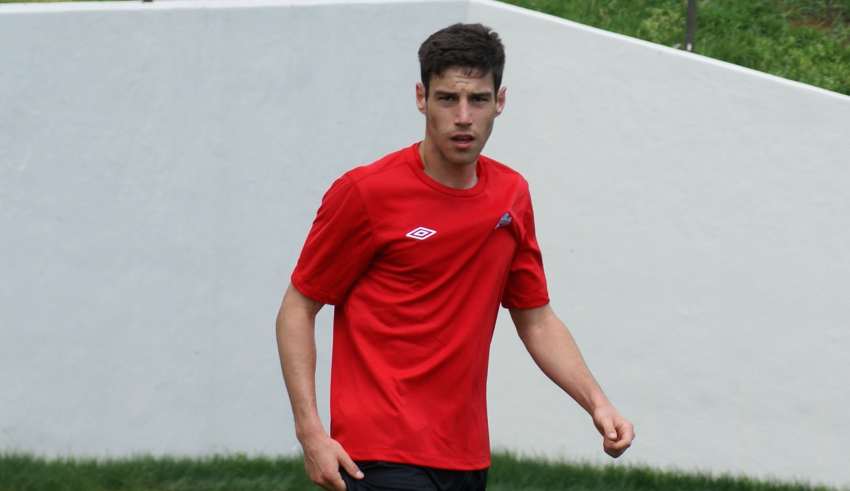 enough to get picked in the second round of the 2013 SuperDraft. A year later, the Canadian reflects on a season of frustration and a new beginning in the nation’s capital... 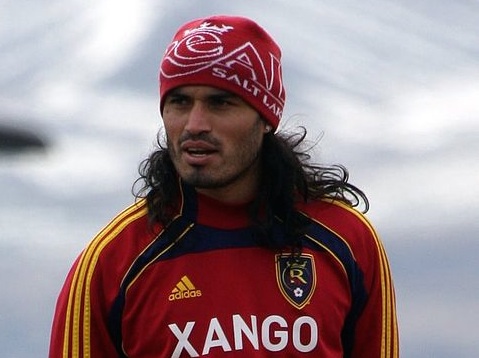 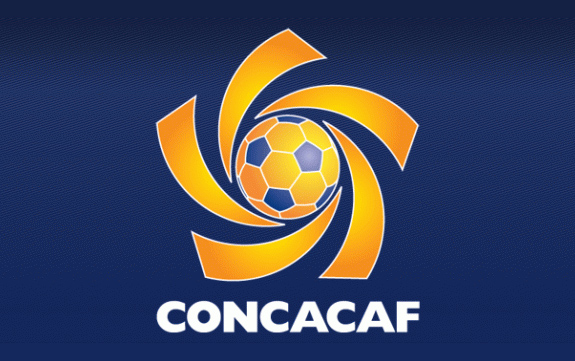