There’s something about Canada that brings out the best in Jamie Smith. The Colorado Rapids’ midfielder scored the only goal as the MLS Cup champs beat the Whitecaps 1-0 in Vancouver Saturday in the teams’ final tuneup before the season kicks off. 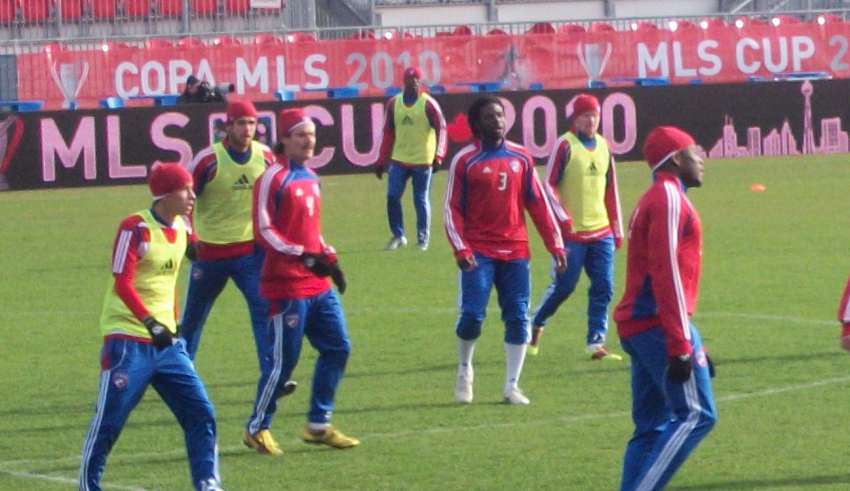 PHOTO: FC Dallas defender Ugo Ihemelu (3) trains with his team Saturday at Toronto’s BMO Field ahead of MLS Cup When it comes to national allegiances, Ugo Ihemelu is playing it cool. The FC Dallas defender has been to the U.S. national-team camp, played in a couple of friendlies, but he’s still hasn’t been capped in an official game that … 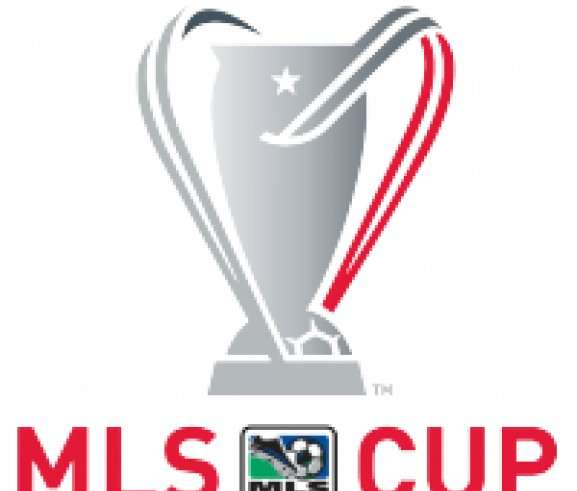 FC Dallas coach Schellas Hyndman admitted that the weather is an advantage for the Colorado Rapids, who played in freezing temperatures in Saturday's Eastern Conference Final triumph over San Jose. "I don't really think you can prepare for anything like that [cold temperatures] unless you go two or three weeks early... with the weather, Colorado has a little bit of an advantage."

For Toronto FC fans, who the team and league hope will fill BMO Field for next Sunday’s FC Dallas-Colorado final, the game will feature a heck of a lot of familiar faces.

Is San Jose, heading into the Eastern Conference Final this weekend in the Denver suburbs, drawing inspiration from the Real Salt Lake of 2009? No.