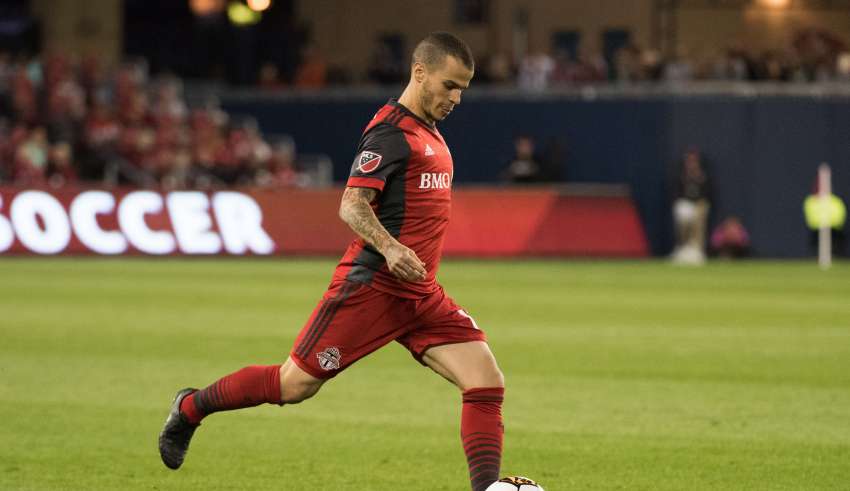 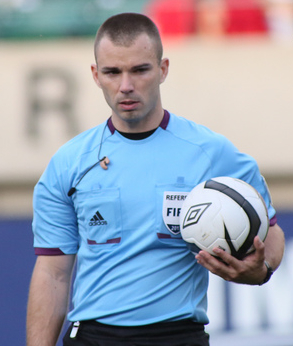 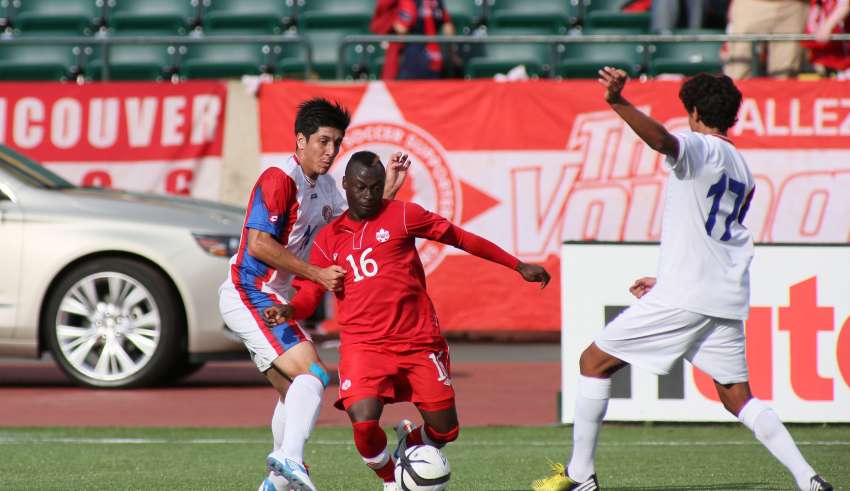 Canadian national team coach Miller had nothing but praise for Bekker, saying the TFC midfielder’s service was excellent, and that Canada could have won the game 4-1 or 4-2.

But, in examining RSL’s 3-0 loss to the Whitecaps Thursday, you have to shake your head and try to think back to the spring, when the Royals were everybody’s shoo-in pick for the MLS Cup. Think back to when Real Salt Lake was one lousy goal away from winning the CONCACAF Champions League and making plans to head to Japan for the Club World Cup.