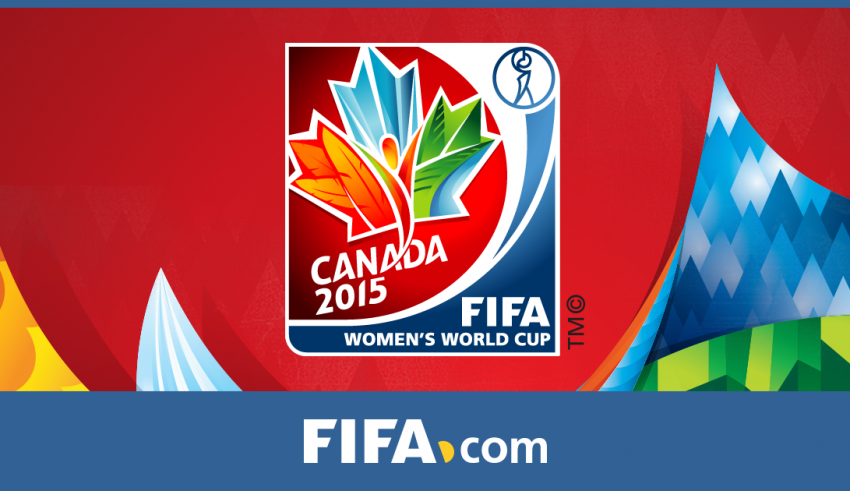 In the minds of the CSA and its lawyers it’s “likely” that the HRTO does not have jurisdiction over what goes on in other provinces, and Hern says it’s a matter that will be argued. 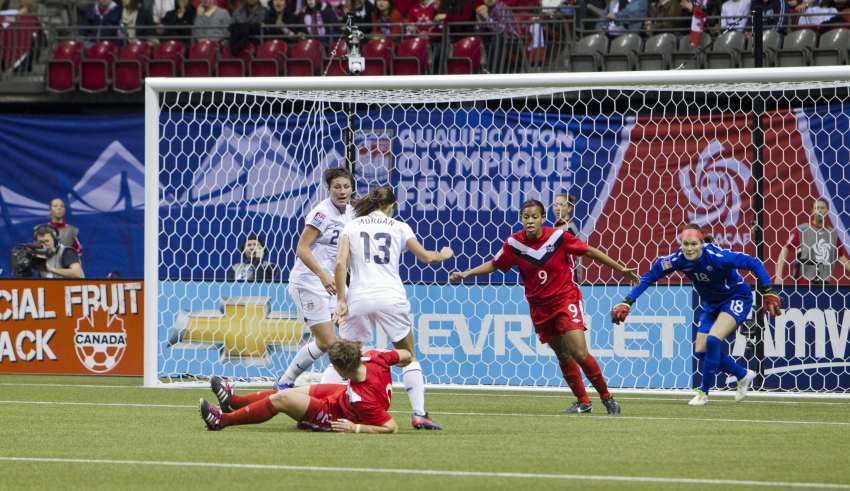 “We’ve got to look at ourselves first — the management team,” said Canadian coach John Herdman. “What we could have done better — whether it was the selections, the order of the substitutions — some of the tactics where we could have played things quicker or made a bigger impact with certain things. But I can’t fault the players’ effort.” 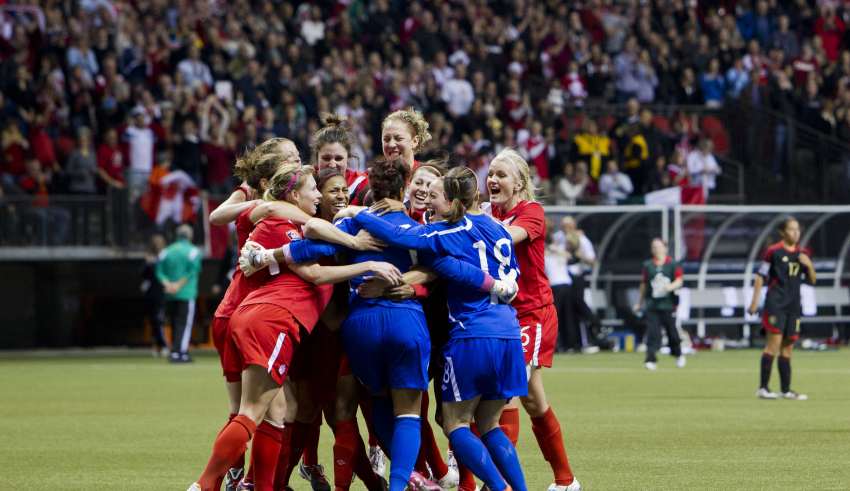 Sinclair scored twice and Melissa Tancredi added a third as the Canadians brought the 22,954 predominantly Canadian fans to their feet with a hectic 3-1 win over Mexico. Veronica Perez scored Mexico’s lone goal.

The union representing stadium workers, which had put B.C. Place under strike threat for the coming weekend, issued a statement Thursday that it will not interfere in the season finale, which sees the Whitecaps face the MLS Cup champion Colorado Rapids.

The Whitecaps could not have had a worse opponent scheduled for the MLS opening of B.C. Place than the Portland Timbers. The Timbers not only, ahem. blessed the new Bell Pitch at B.C. Place with a 1-0 win in front of sold-out throng of 21,000, the Whitecaps’ Cascadia rivals had the chance to display just how wide the competitive gap is between the two teams that jumped from second division to MLS in 2011.