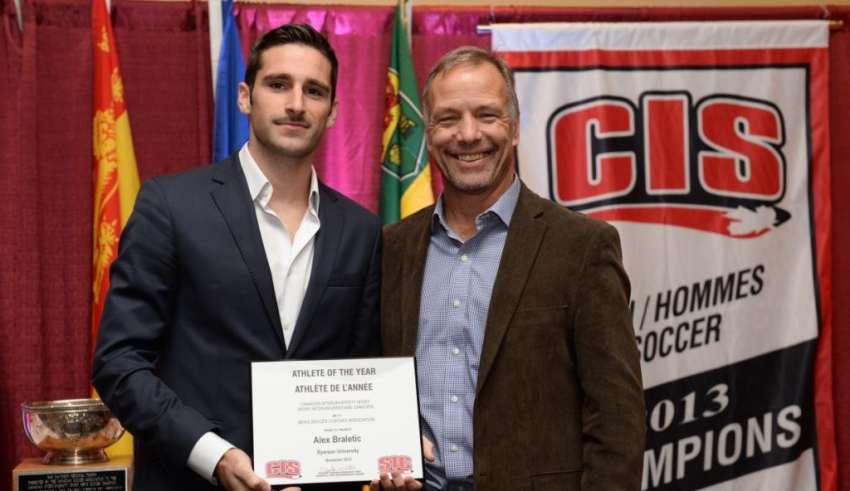 But, Braletic became the first Ryerson athlete to ever be named the CIS player of the year in any sport. On Wednesday, he was named the top university soccer player in the country.

After a weekend of shocks, we have the final eight for both the men’s and women’s national championships.

“I wasn’t sure if anyone was watching me (at the CIS final),” said Gigolaj. “I had an OK season the year before, too. And there was no news. So I wondered it was going to be the same. But this year, the biggest thing was having it (the CIS final) in the West. Soccer is much bigger in the West than it is in the East. There were more fans and coaches there.”