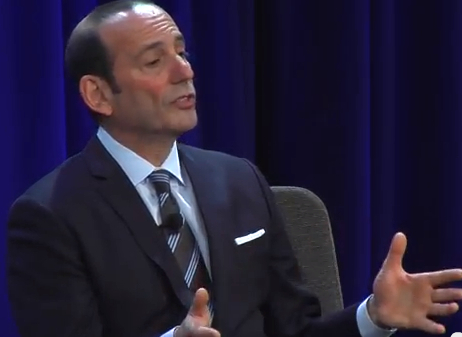 So, when news hit Monday (again, sigh) that MLS might look at a winter schedule, a charge that the league denied, I couldn’t help but feel that this was a lot like November, 2010 all over again.

Because TSN and RDS, the national rights holders for MLS in Canada, have yet to finalize their television schedules, the majority of home dates for the three Canadian teams don’t have kickoff times. 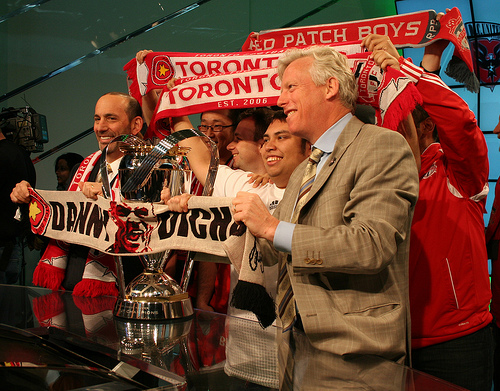 But, as you look at TV numbers and attendance figures — as an economist, not as a sports fan — you’d find it harder and harder to distinguish between the MLS business model and the NHL’s business model. 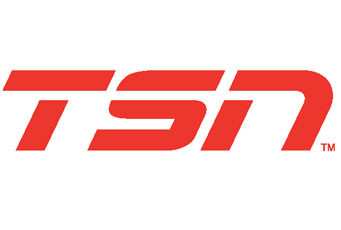 The Bell Media empire, which includes CTV, TSN and RDS, announced Thursday that it had secured the rights for the 2015 Women’s World Cup and the 2018 Russia and 2022 Qatar World Cups. 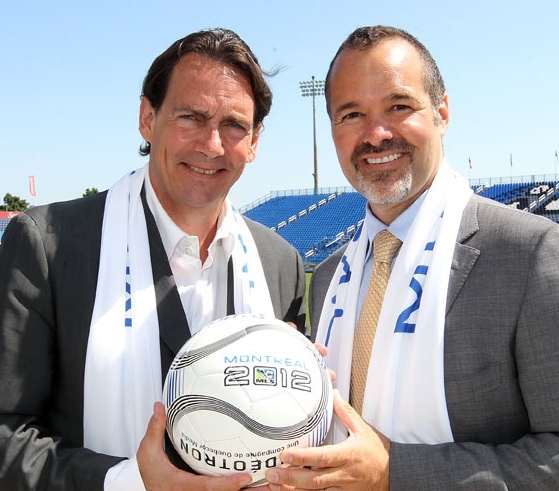 The days of intermittent, indistinct webstreamed of Montreal Impact games are drawing to a close. When the club join sMLS next year all the team’s games will be televised, available in high-definition as a result of the five-year agreement the team announced today with Quebecor Media and its subsidiaries — a deal that team president Joey Saputo described as “the most important in club history.”