After a weekend of shocking results, the CIS men’s soccer top 10 has been totally remade.

The Edmonton Drillers are playing to be the internationally recognized Canadian champion of indoor soccer on Saturday. But it's not like they will show up to the game as a well-oiled machine. In fact, they are holding their first practice on Tuesday night.

A diving goal-line clearance from the Edmonton Drillers’ elder statesman has given the club a massive lead in the Canadian Major Indoor Soccer League standings. Calgary United held a 4-2 lead in the third quarter of Saturday’s tilt at Edmonton’s Soccer Centre South and was simply dominating the game — outchancing, outpassing the Drillers. Calgary’s Arthur Paszkowski looked sure to make it a 5-2 game; on a break, he rounded Drillers’ keeper Jay Vetsch and rolled the ball towards the open goal. But Chris Devlin, who spent the 2004 season in the USL with the Edmonton Aviators/Edmonton FC franchise, hustled back, threw himself at the goal line, and got enough of the ball to deflect it just wide. That play energized the Drillers; the team scored three unanswered goals in the third to take a 5-4 lead, and went on to a 7-5 win. 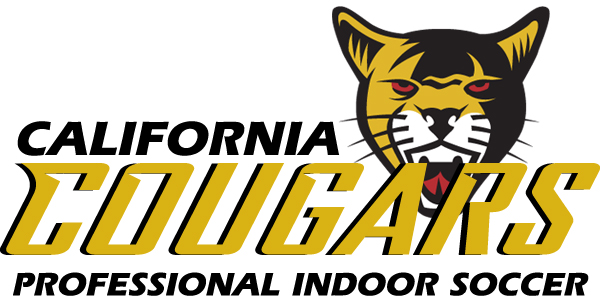 The Edmonton Drillers scored three goals in a 55-second span to snatch a win out of the jaws of defeat. Trailing 8-7 with less than three minutes left in regulation at home to Calgary United in Canadian Major Indoor Soccer League action Saturday, the Drillers took advantage of a goalkeeping error to turn the game on its ear — and came out with a 10-9 win.