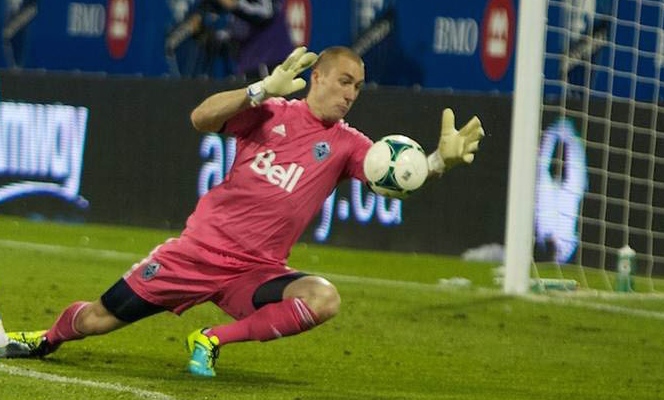 Kenny Miller and Darren Mattocks scored Vancouver’s goals, but goalkeeper Brad Knighton stole the show with several high-end saves, especially in a first half in which he made five of them. 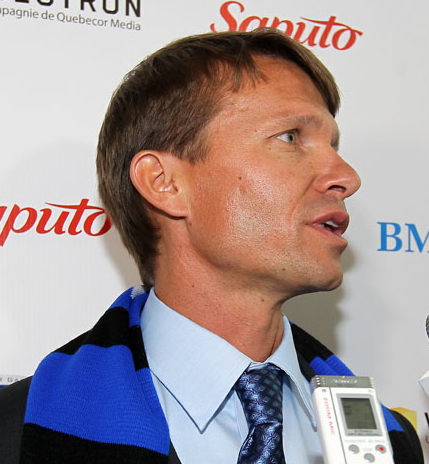 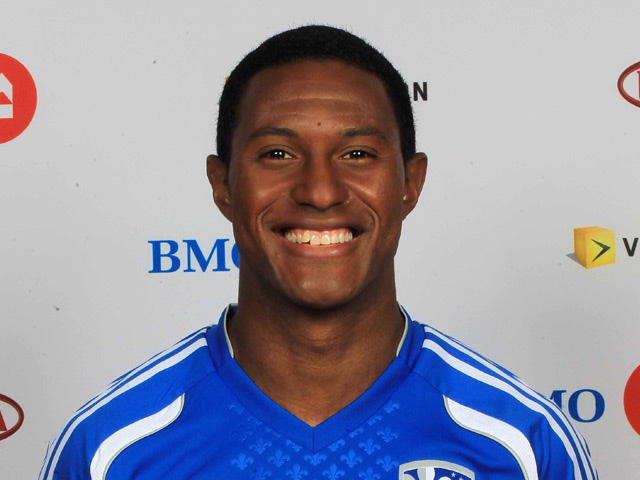 Despite playing almost the entire second half with an extra man, Toronto couldn't score against the 10-man Rave Green side. Then, in yet another crushing late-game blow, Fredy Montero converted a free kick to give Seattle the 1-0 victory. "It's incredible that we have lost the game that we deserved to win. We played very well and in the end we gave it away," said TFC head coach Aron Winter. "It's hard that we lost since we deserved more than defeat."