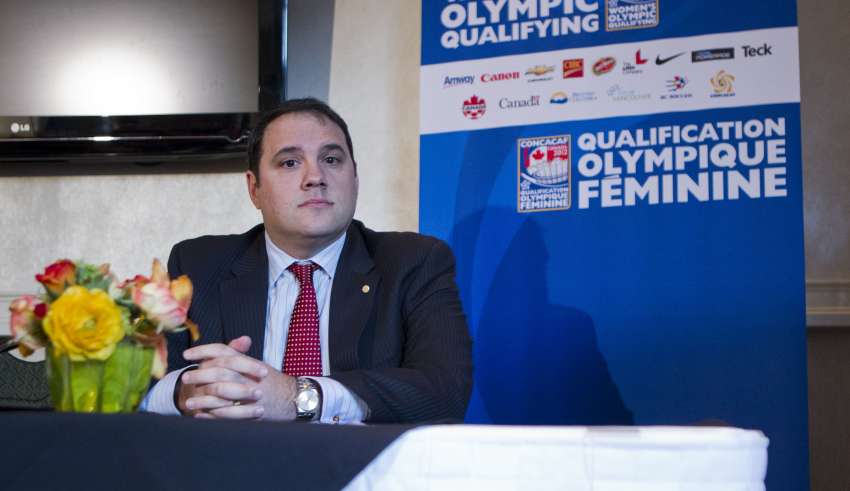 Victor Montagliani, the odds-on favourite going into this weekend’s Canadian Soccer Association elections, got the support he needed at the Annual General Meeting in Ottawa and is the new president. 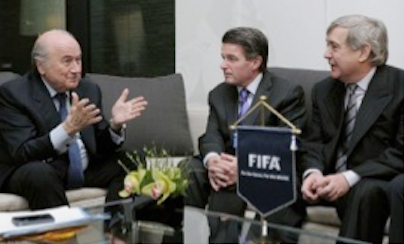 Saturday, Canadian Soccer Association delegates followed the wishes of soccer fans in this country, and agreed to turf the status quo. At its meeting in Ottawa, delegates voted to begin the process for a new governance structure for the CSA. The new system is to be phased in beginning in 2012, and reduces the number of members on the board from 20 to 13.