It is Vancouver’s first season in Major League Soccer, and you already have to wonder if the city is suffering from the same friendly fatigue we have seen developing in other North American cities. 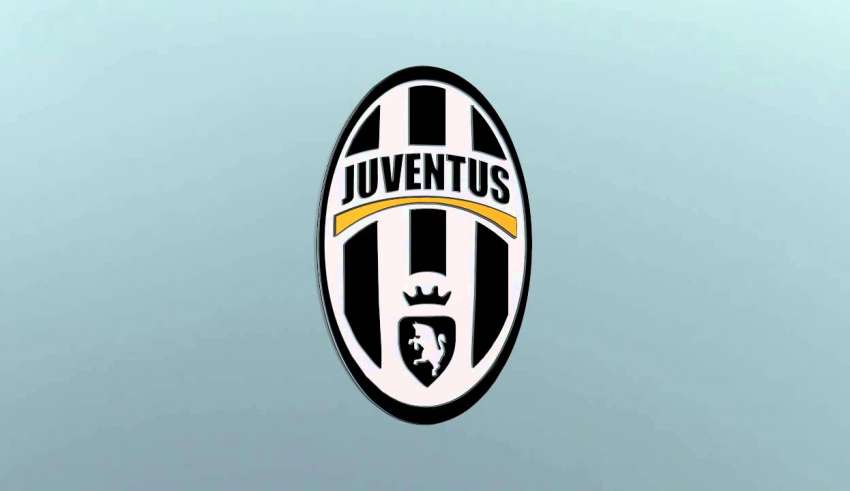 Super-agency CAA Sports looks to have learned from last year’s lackadaisical summer season of international friendlies in Toronto. On Monday Major League Soccer announced that Juventus will face Sporting Lisbon at BMO Field on July 23. The match will be part of the Herbalife World Football Challenge, a series of friendlies held throughout North America which includes a July 18 match between the Vancouver Whitecaps and Manchester City.

Toronto FC made a statement today on a series of ads for the upcoming World Football Challenge which indicate the Reds will be part of the tournament. "No we are not part of the World Football Challenge,” said TFC director of business operations Paul Beirne. “This must have been done in error. At one point we were in discussions but the schedule doesn't allow without compromising our team."