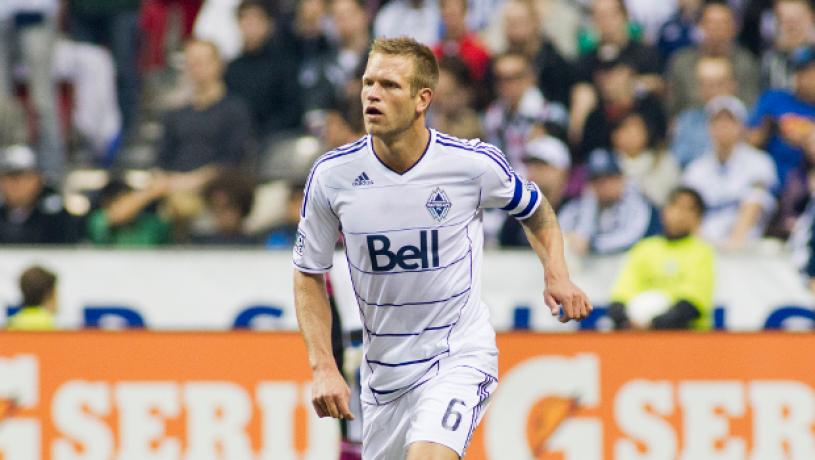 Simeon Jackson made the most out his 32-plus minutes on the pitch. Jackson, who has struggled to get onto the pitch for League Championship and promotion candidates Norwich City, scored a 69th minute equalizer as Norwich City drew Watford 2-2. He pounced on a ball headed over to him by teammate Grant Holt and made no mistake from just a few yards out.