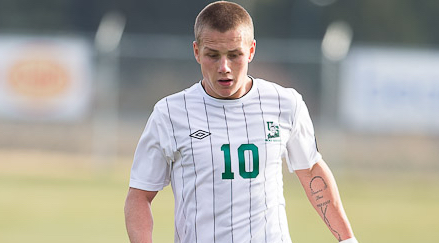 Levis, who also led the Victoria Highlanders to a final-four spot in the PDL over the summer, scored both goals to the lead the University of Saskatchewan Huskies to a 2-1 win over the University of Winnipeg in Saturday’s Canada West curtain-raiser.