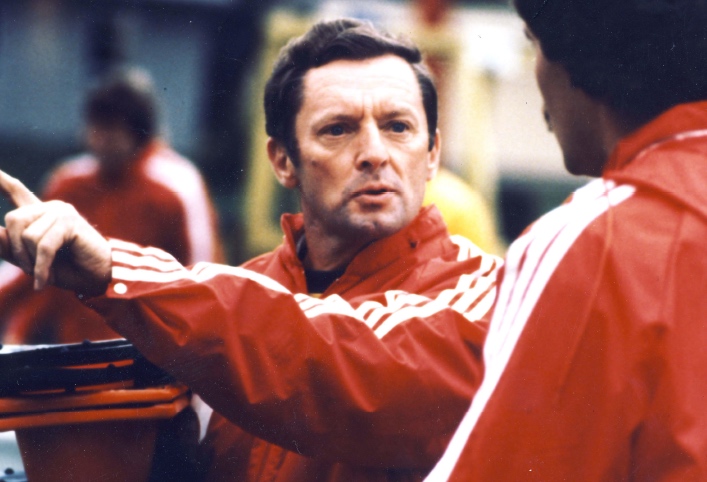 The club will hold a press conference Monday where it will unveil plans on a new training facility for the club and TFC Academy. For the past four years, Toronto FC did most of its training at home on at the Opine Glen Soccer Centre in Oakville and at an artificial-turf field at Cherry Beach on Toronto’s east side. As well, Toronto FC announced a loan deal that will bring former Manchester United prospect Richard Eckersley to Canada from Burnley. The deal keeps Eckersley, who has made only three appearances with Burnley since signing with the club in 2003, with Toronto FC until January, 2012.