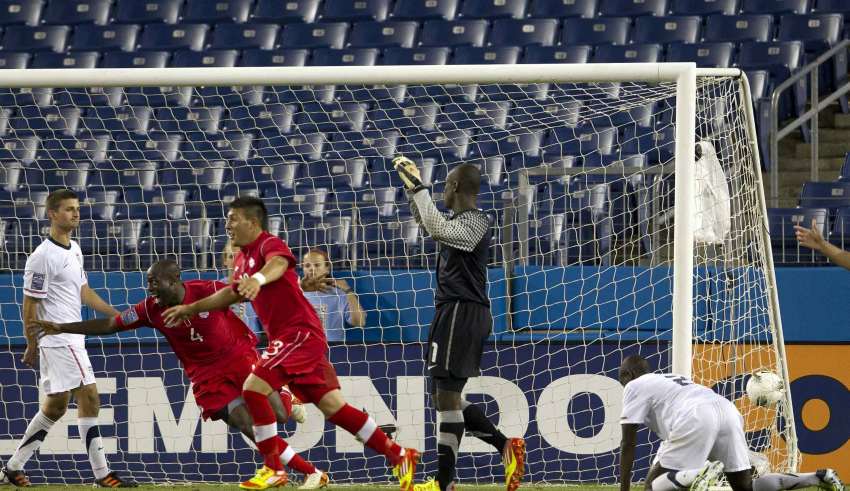 “Everyone’s just happy. That’s the most important thing. But the coaches told us we can’t get overconfident,” said captain Nana Attakora. “We still have a game on Monday and if we lose that game, this game is meaningless.”

On Friday, the club announced that it has been able to free itself from the Jarju deal by mutual consent. On a sadder note, the team also announced that Canadian Philippe Davies won’t be back with the club in 2011. 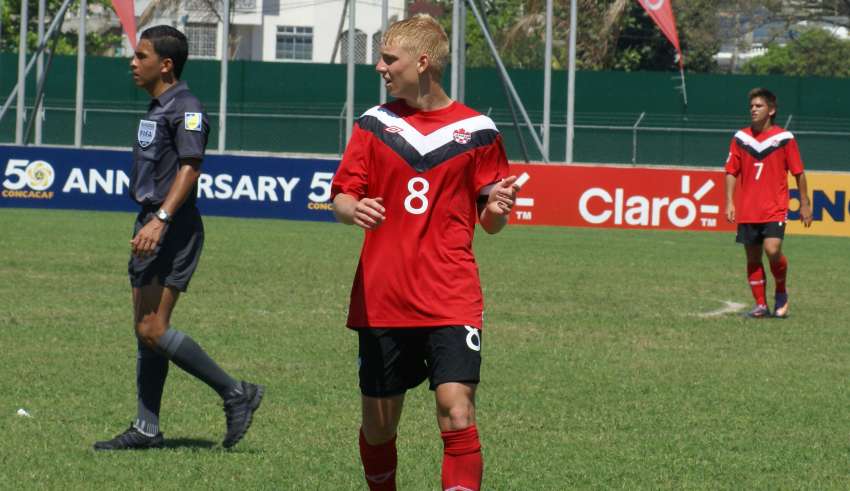 With the announcement that reigning Canadian U-17 player of the year Bryce Alderson has been promoted from the Whitecaps Residency to the MLS roster, the club has given its most exciting teen prospect the chance to step up — and also helped silence the critics who noted the lack of Canadians on the first team through the 2011 season.

Now, if you’ve ever heard Lenarduzzi speak about the team that went to World Cup finals in 1986, he’ll talk about the number of players on the squad who couldn’t find teams on which to play. It was a ragtag group of players, many of whom didn’t escape the realm of semipro North American soccer. Now, the shoe is on the other foot. Lenarduzzi is the boss. He’s on the club side. And he has obviously learned that management is a cruel business.