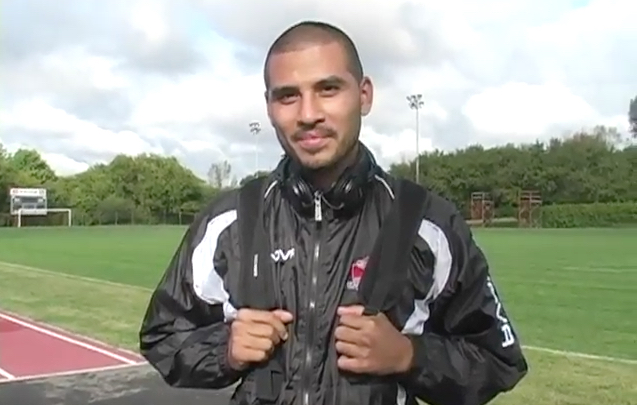 The good news? The team added another Canadian to the roster, with Ottawa native and former Syracuse University defender Kenny Caceros being added to the team. The bad news? Goalkeeper David Monsalve is expected to miss the first road trip of the season after spraining his ankle in training Thursday. 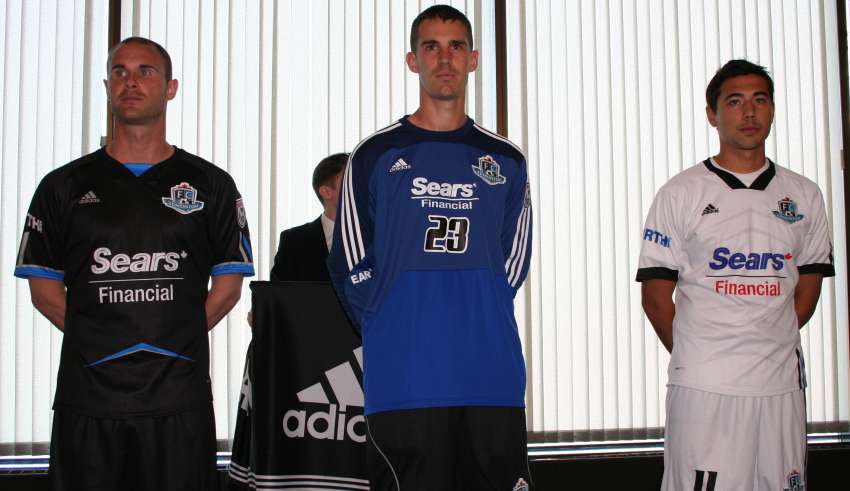 Barry Rice’s strange pass-that-became-a-shot allowed FC Edmonton to escape its first preseason match of the 2012 season with a draw. 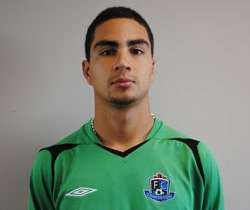 “I really want to see FC Edmonton build. I want to see this club build to the point where it’s the most popular team in North America that’s not in MLS — where Montreal has been up until this year. Everyone used to ask, ‘why isn’t Montreal in MLS?’ I want people to say ‘why isn’t Edmonton in MLS?’ " 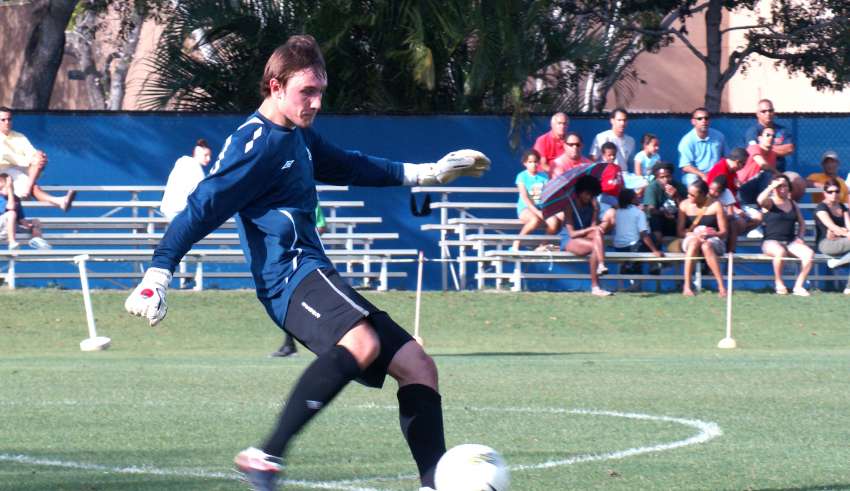 FC Edmonton could carry four goalkeepers in the 2012 season.

“To work with Harry and Hans is a great opportunity for a Canadian college coach like myself, but it is also very intimidating,” Paulus admitted. “Harry and Hans have so much experience, and they have coached at the highest level. But, at the same time, it’s a smooth transition to make. I watched this team a lot last year and I am familiar with the style.”