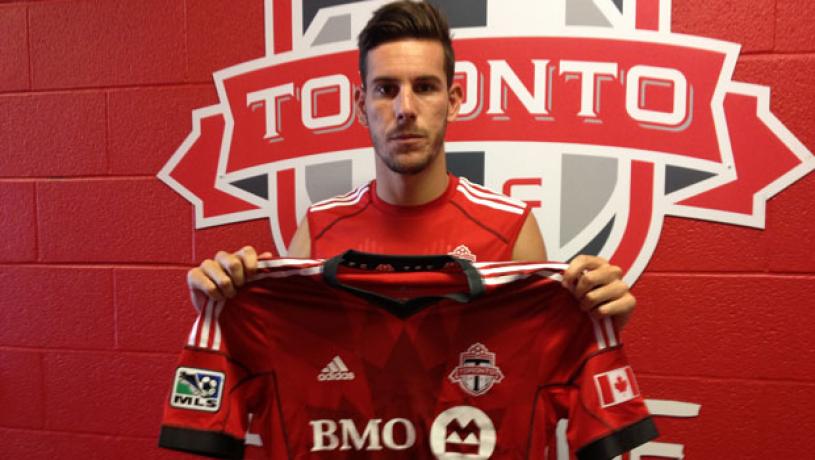 Technically, the Reds didn't even beat THE United side who have struggled to just 15 points in 30 games. Of the 11 men who have played the most minutes for DC this season, only two were in Saturday's Starting XI, as the Red-and-Blacks were clearly saving their regulars for Tuesday's U.S. Open Cup final against Real Salt Lake.

Toronto FC announced two promotions on Monday. Bob de Klerk will move away from the coaches’ bench and will be the new technical manager for the club, while Jim Brennan moves from coaching the Academy ranks to the senior squad.

Toronto FC announced Monday that Stuart Neely has stepped down as the head of the club’s academy.

The evidence of Aron Winter’s top-down approach to remaking Toronto FC isn’t only seen in the first team’s adoption to the pass-and-move 4-3-3 system. The effects are being felt all the way down to the junior feeder programs that send talent to TFC Academy. “Basically, the club (TFC) has a philosophy, now,” said Michael Stefano, technical director of the West Toronto United FC program, which is the first within the city’s borders to become an official partner of the TFC Youth Academy Program. “The club now has an identity, and let’s run with it.”

Still, we have to compare how the Whitecaps progress against TFC’s expansion season. It is as close to apples to apples as we have. So, in 2007, after three games, TFC hadn’t won, hadn’t scored, and had given up nine goals.