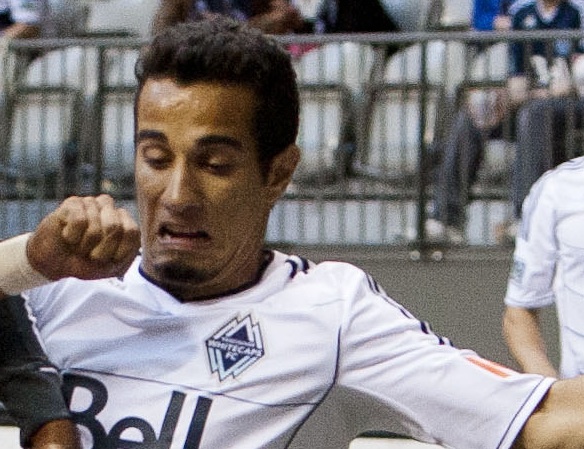 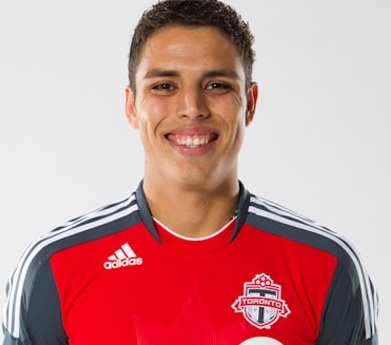 So, based on the performance Toronto FC first-round draft pick Luis Silva has enjoyed during the preseason, the columns about how he can be an opening-day starter for this team will come fast and furious.

FC Edmonton got a taste of MLS competition in its preseason opener Monday in Arizona, dropping a 3-0 decision to the reserve squad of MLS Cup finalists FC Dallas. Homegrown prospect Ruben Luna put FCD ahead just three minutes into the games as the Edmonton side, in only in its second day in Arizona, struggled to adjust to the pace of a team that is nearing the end of its preseason conditioning.

Luke Kreamalmeyer led the way as the Montreal Impact finally beat an MLS team in preseason play. After loss to Portland and Sporting Kansas City, Montreal defeated FC Dallas 3-0 Wednesday in Arizona. But it has to be noted that FCD left most of its starting lineup well away from the pitch for this game. No sign of league MVP David Ferreira, striker Brek Shea, midfielder Daniel Hernandez or Winnipeg-raised defender Ugo Ihemelu. Regular starting keeper Kevin Hartman didn’t play, either.