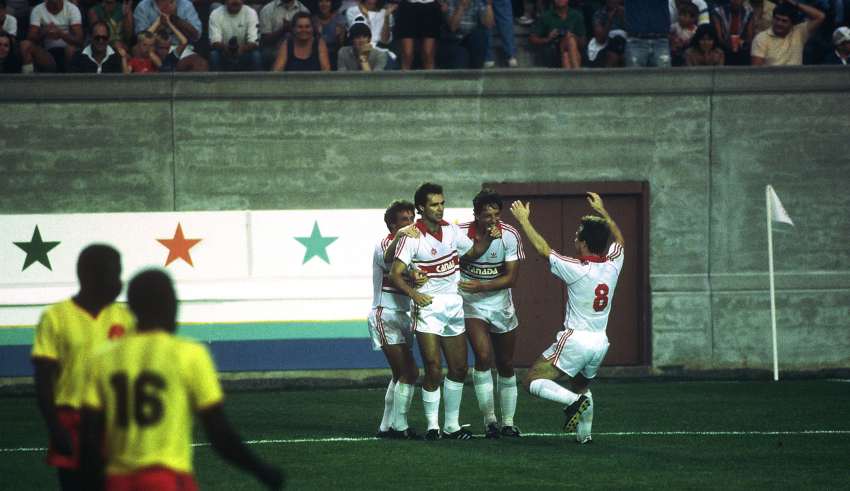 As part of the 100th-issue celebration, I was tasked to find current and former members of the Canadian men's national team, and to simply ask them to talk about their favourite moments in international football.