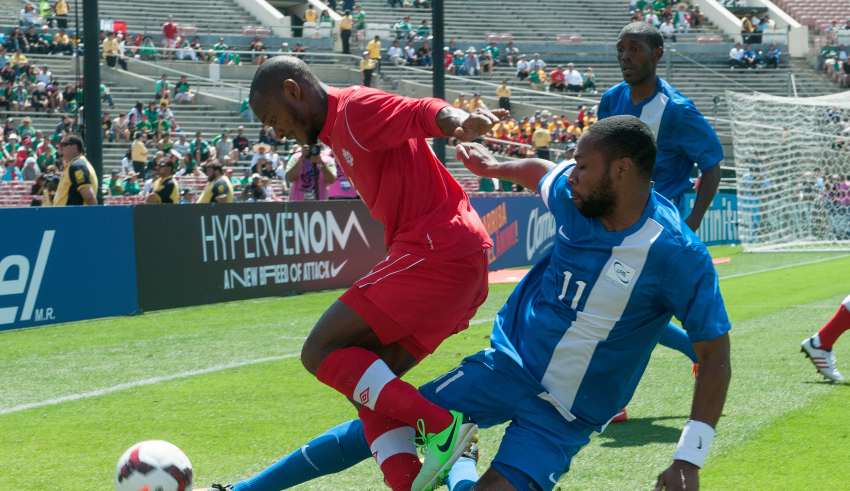 The incoming Canadian head coach Benito Floro, along with his son/assistant coach, was in attendance at Pasadena's Rose Bowl on Sunday and one can only wonder what’s going through his mind after seeing his team outplayed and, thanks to a last-second wonder strike, beaten by tiny Martinique 1-0 in the Gold Cup curtain-raiser. 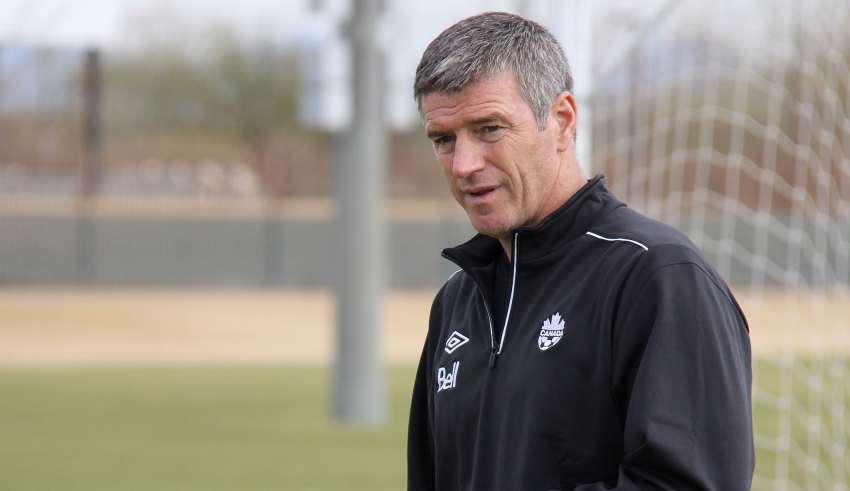 What Miller does now is that Martinique recently beat the Portland Timbers U-23 side by a 2-1 count, and that it is a good technical side. Steve Gustan and Stephane Abaul scored for Martinique against Portland’s youth side. Abaul plays for one of Martinique’s most recognized teams, Club Franciscain. 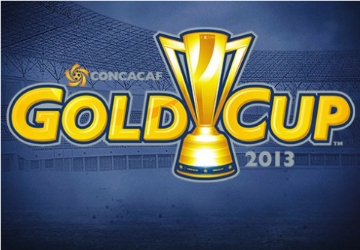 Luckily for Canada, the game against Mexico takes place in Seattle, which offers Canadian fans the best chance to cross the border and see the match, as it’s a nice short jaunt from Vancouver. As well, Canada avoids playing Mexico in Los Angeles, a venue which basically gives El Tri a home game. As well, no team would want to face Mexico in the altitude in Denver, which would again be a major advantage for the team in green — as most of its players are accustomed to playing in the thinner air.