FC Edmonton announced that it has signed Sam Lam, the former University of Alberta standout — and brother of Matt Lam, who returned to Japan this weekend to resume training with JEF United. Sam Lam spent the winter with the Edmonton Drillers of the Canadian Major Indoor Soccer League. He was an FCE target — in fact, he was encouraged by FCE to play in the CMISL this season, as he retained his eligibility as an amateur.

FC Edmonton added some Caribbean flavour to its lineup — and then hammered developmental side FC Tucson 6-1 Friday night in the NASL club’s second to last preseason tilt of its Arizona trip. The team has signed Trinidad and Tobago attacking midfielder Conrad Smith (who also goes by “Conrod Smith,” but he has informed the club he prefers “Conrad”), who most recently spent time with the Caribbean nation’s most famous club, Joe Public FC.

FC Edmonton got a taste of MLS competition in its preseason opener Monday in Arizona, dropping a 3-0 decision to the reserve squad of MLS Cup finalists FC Dallas. Homegrown prospect Ruben Luna put FCD ahead just three minutes into the games as the Edmonton side, in only in its second day in Arizona, struggled to adjust to the pace of a team that is nearing the end of its preseason conditioning. 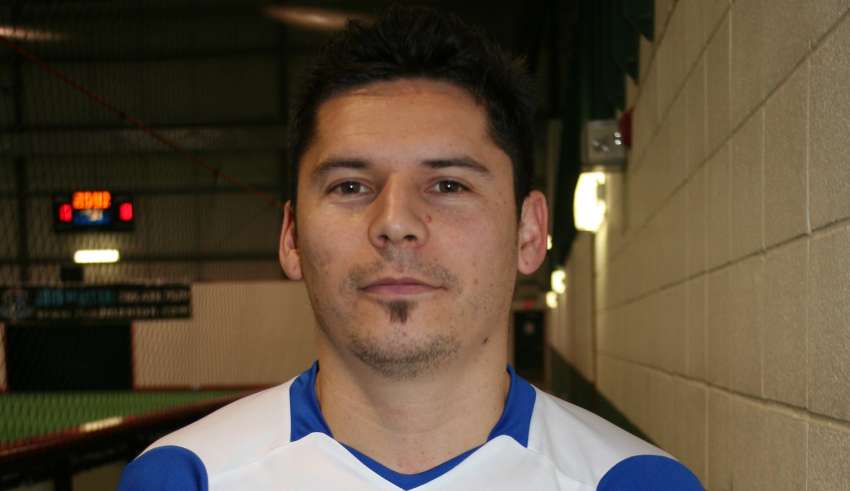