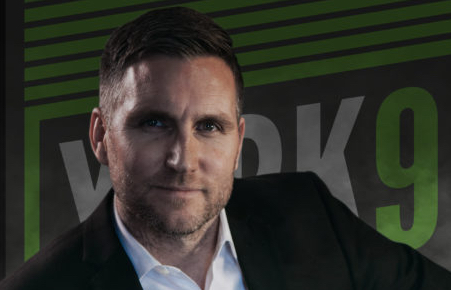 Jim Brennan, as an East York product, a Toronto FC day-one player and former MLS All-Star, is synonymous with soccer in the GTA. 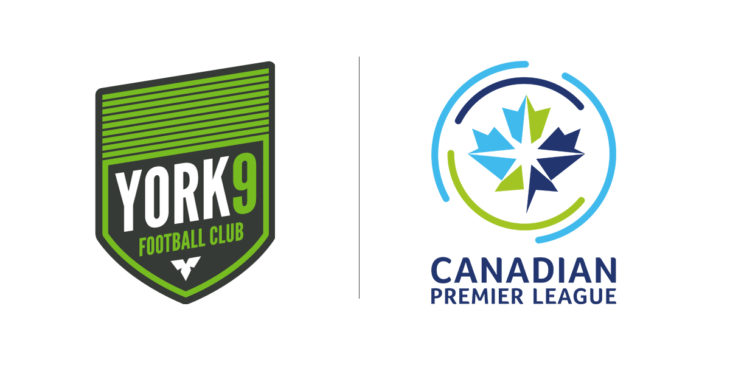 York 9 is the first set-to-start-in-2019 Canadian Premier League club that has publicly revealed its name and logo. The primary colour is electric green, which we are told is meant to represent the lush forests of the regions north of Toronto, and not the GO Trains that carry thousands of commuters back and forth between York and the city every day.